In Review: Not The Jazz Festival

Humble Sam took in some jazz at the Gregson Community Centre last month - here's his review...


After God gave man Classical music, God gave man Jazz music, but then issues developed in the world of finance, and Lancaster City Council found itself in a fiscal pickle and withdrew funding from Lancaster’s Jazz Festival.

And thus local musician Stephen Grew of Grutronic and the Grew Trio took it upon himself to organise and host with sidekick Dave ‘Bassman’ Shooter of Huevos and Orchestre DC Dansette Not The Jazz Festival (Not Funded by Lancaster City Council), 12 hours of modern jazz music. 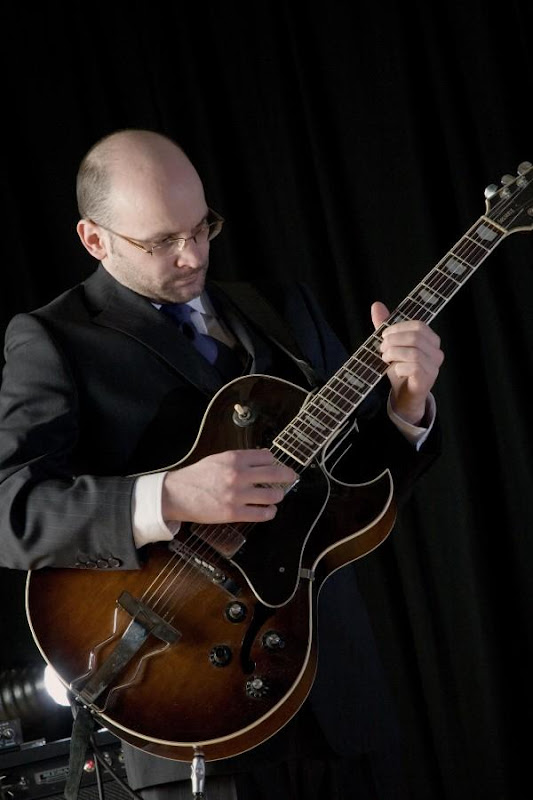 Next up were Nick Grew and his brother Stephen, and as expected, they delivered the goods: 30 minutes of Electronica served in a lush sauce of minimalist soundscaping with lashings of tranquillity. Very nice, very now. 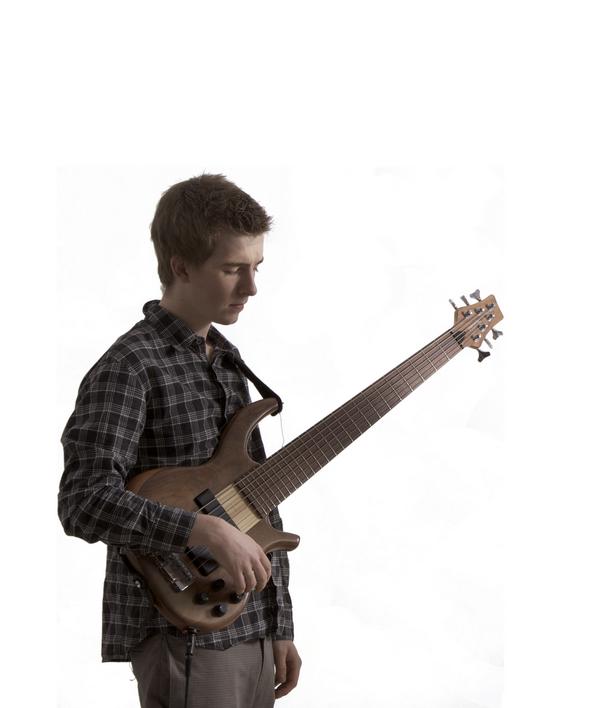 The third act was two new superstars of the British Jazz scene: double bass player Maxwell Sterling and clarinettist Matt Robinson, who had recently performed together at the Manchester Jazz Festival. For 40 minutes, the two 20-year olds oscillated between Swing, Free Jazz, Bebop and Indian Classical music, showing an expertise and understanding of their instruments and Jazz music rarely seen even among elderly statesmen of British Jazz.These boys will go far.

After the intermission, the musical baton was picked up by drummer Philip ‘Sparks’ Marks and electronic wizard Nicolas Grew. ‘Sparks’ Marks manipulated his instrument with controlled mania while Grew painted discreet tonal pictures in which the audience could admire life, the universe and cups of tea. A tantric experience.

Dave Shooter’s band Huevos (bass, drums, saxophone and trumpet) then created some scrumptious Jazz Pop by gliding from Swing to South American driven rhythms to Hot Jazz to Funk and back again. Cool!

To counterbalance them, Stephen Grew whipped out his electronic keyboard to duet with Birmingham based drummer Mark Sanders on terms only known to the Gods. A mercurial battle of musical wits ensued which left the audience buzzing with excitement, as they were the musical equivalent of a treble espresso. 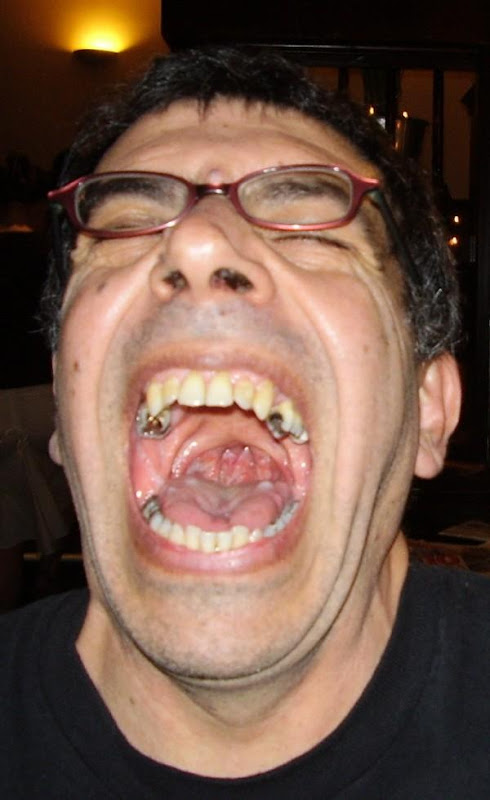 So how does one follow that? With local big band Orchestre DC Dansette! Three guitars, drums ‘n’ bass, a small brass section (with fruity Joanna Mangona on saxophone) and one very charismatic singer (Steve Lewis, aka Deep Cabaret) colluded to serve the by now rather spoiled audience deliciously breezy, Jazz Funk driven African music with surprisingly philosophical (and at times even profound) lyrics. Although all the various members of ODD are highly accomplished and their music is a treat as the band chemistry is perfect, one was carried away by the three guitarists’ licks and riffs. Foxy music!

After the evening intermission, Gulliver’s Travellers descended onto the stage with their cheeky grins and even cheekier music: controlled moto-core folk fusion, aka as Albert Ayler meets Duke Ellington at the last chance saloon where per chance they bump into Stockhausen, Chick Corea and Robert Fripp music.

With songs about Calypso and rabbits (or were they about Penelope and hedgehogs?), they wowed the audience which was busily digesting their evening meals (courtesy of Alan Heyns). They bounced!

The Neil C. Young Trio brought the jive back to planet Earth before another intermission, after which, as if from another planet, wild synthesiser Richard Scott arrived with his amazing gadgetry.

Standing tall and proud, Scott waved his Wii sticks about and generated electronic ethereal sounds through his sensors and synthesiser tools while Sparks Marks weaved drum patterns into the amberonic soundscape.

And so for the grand finale: a jam session first between the notorious Grew Brothers and M. Gulliver on saxophone, followed by Stephen Grew with Maxwell Sterling and Matt Robinson and then augmented with Sparks Marks, Nick Grew and M. ‘Gully’ Gulliver: a final trip through Bebop, Electronica, Trad Jazz, Funk, Free Jazz, more Electronica and otherworldly soundscapes.

The event came to a halt at 10:30 pm as nothing more needed to be said, and so it was off to bed to dream of deranged scales, beautiful harmonies and the strangeness of sound. Steve Grew et al had achieved something that Lancaster City Council could never have: a non-plus ultra musical event.