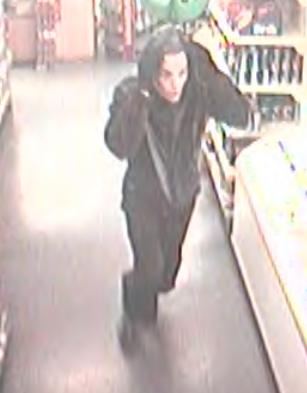 Police have released CCTV images after raiders caused £900 damage to a shop while trying to steal cash from an ATM machine in Lancaster.

The three offenders smashed glass panels in a basement door to gain entry to the Spar shop on Greaves Road, Lancaster, between 11pm and midnight on 26th November, then tried to force the front off the ATM machine in the main part of the store but made off empty handed. 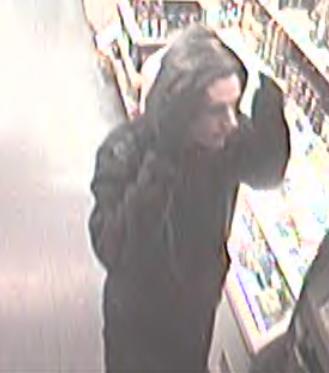 Police have now released a CCTV image of a man they would like to speak to in order to eliminate him from their inquiries.