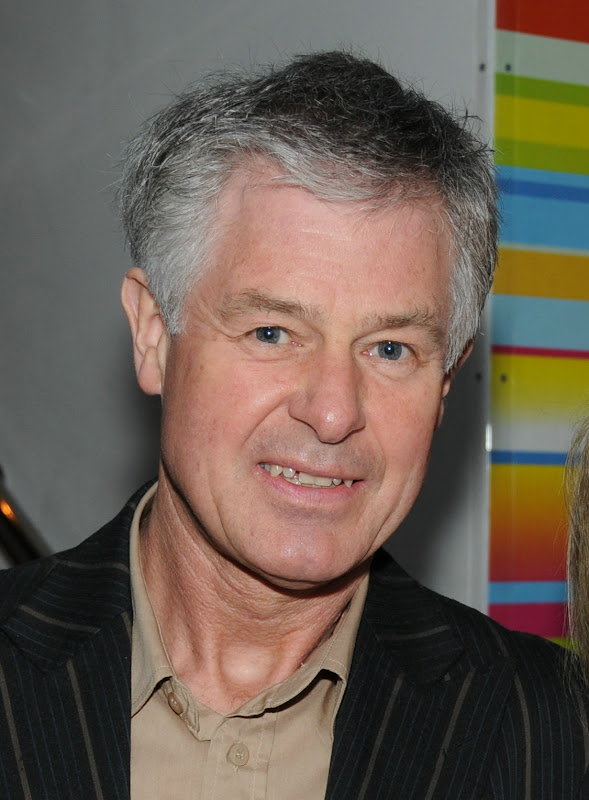 Spotlight at the Storey - Lancaster's ace monthly writing and music night - is back this evening (Friday 18th December) with another top line-up of performers, including North West TV's Nigel Jay and musical comedy from Reginald Winters.

The Spotlight Club also starts earlier than previously, with doors opening at 8.00pm and its Open Mic session - where anything can happen on stage as newcomers and seasoned professionals take to the stage, perhaps for the first time or to test new material - starting at 8.15pm prompt.

Compered virtual-lancaster's John Freeman, tonight's line up, brought to Lancaster with support from litfest and local councils, is headlined by Nigel Jay, who became a familiar face on North West TV - to those glued to BBC news. He'll be reading from his first novel, And No Wings.


The novel sees Earth on the brink: global warming, climate change, environmental disaster, human catastrophe. Then suddenly something weird happens in energy-guzzling United States. It forces people to alter their lives. Maybe the whole world will follow suit. Maybe the planet will be saved. Who's behind all this? None other than the Lord God Almighty, stepping in to rescue mankind. A pity his loyal messenger, the archangel Gabriel - "Do I have to Boss? They're cretins" - couldn't be a bit more enthusiastic. Still, give him his head, if that's what it takes ... But will the plan work? Criminals, religious fundamentalists, corporate corruption. A maverick American President in election year. China, Britain, Spain, Africa. They're all wild cards. "Who'd be God?" muses the Almighty. "Yes, Guv", mutters Gabriel...

Also on the bill are poets Michael Durrant, whose work has recently appeared in Type magazine, and who dazzled with some naturalistic poetry sparkling with bold but telling metaphor back in June, according to Lunecy Review; the always-popular Antony Christie, whose second full length collection Of Love and Drowning will be published in January 2010; and Angela Martin, making her first appearance on the main Spotlight bill. 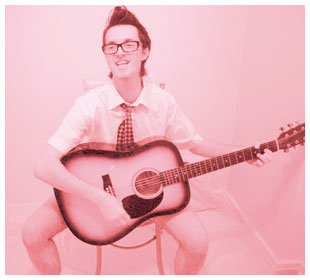 Music for the evening is provided by Reginald Winters, a four star sell out show at the Edinburgh Fringe festival with 'How To Survive A Zombie Apocalypse', and Kevin Wilkinson, whose new mini album A Little Light is now available for free download.