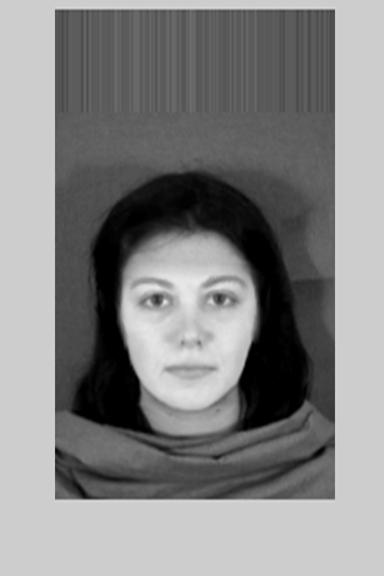 Police have released an evofit of a woman after an incident at a school where an unauthorised adult tried to collect a child.

Police were called to Moorside Primary School in December last year, after staff alerted them that a woman had asked to collect a child, but did not have permission to do so.

Officers would now like to speak to the woman so that they can establish what happened.

“The incident received quite prominent media coverage and as a result we have been contacted by a number of concerned teachers and parents, who are worried by what happened," explains DI Glen Oldham of Lancaster CID. "In order to allay those concerns, we would now like to speak to the woman who visited the school so that we can eliminate her from any further inquiries.”