Heroes of She headline Haiti benefit 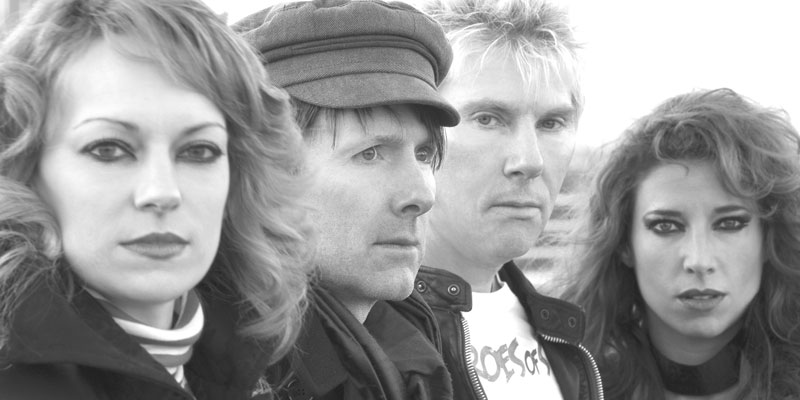 Local band Heroes of She will headline a Haiti benefit gig at Lancaster's Gregson Centre on Sunday 21st February.

The band will bring a packed day of events to a close with the explosive, self-penned sounds, including new material, that have brought them to the regional final of ‘Live and Unsigned 2010’, the UK’s biggest competition of its kind, next month.

"Heroes of She are really pleased to be involved in the Haiti benefit gig," says James Mackie, the band’s Hammond organ player. "It promises to be a huge day.

"The mayor of Port-au-Prince is attending and he will personally take all proceeds from the day to Haiti for the disaster fund."

The doors open at 1.00pm and the evening stint begins at 7.30pm. The entry fee is £4. Supporting Heroes of She are Redback.

The following night the band plays the Live & Unsigned regional final. Tickets for are £7.50 from heroesofshe@hotmail.co.uk. More info at www.heroesofshe.com

Email ThisBlogThis!Share to TwitterShare to FacebookShare to Pinterest
Labels: Charity, Events Lancaster, Events Music, Heroes of She, The Gregson

Should be a lively day all round.