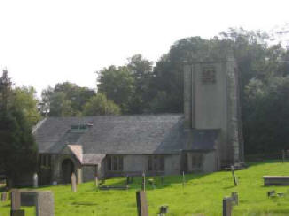 Police are appealing for information after thieves stripped over £200 worth of lead from a church roof.

Thieves targeted Over Kellet Church between 8.00pm on 20th April and 7.00pm on 21st April. Lead was taken from the boiler roof attached to the church, before the thieves climbed onto the church roof itself and took lead from the windows.

Officers believe that a vehicle, possibly a flat bed wagon, may have been used and that the offenders took their own ladders to the scene.

PC Frank Aldred said: “The church is outside the village on a country road and it is possible that a passing motorist or walker may have seen something suspicious.”

A joint Anglican/Methodist church it's one of the oldest in the area, founded before 1215. The current Grade II listed building was mostly built in the 16th century and restored in 1864.


• Picture via www.lancastermethodistcircuit.org.uk
Posted by John Freeman at 21:46