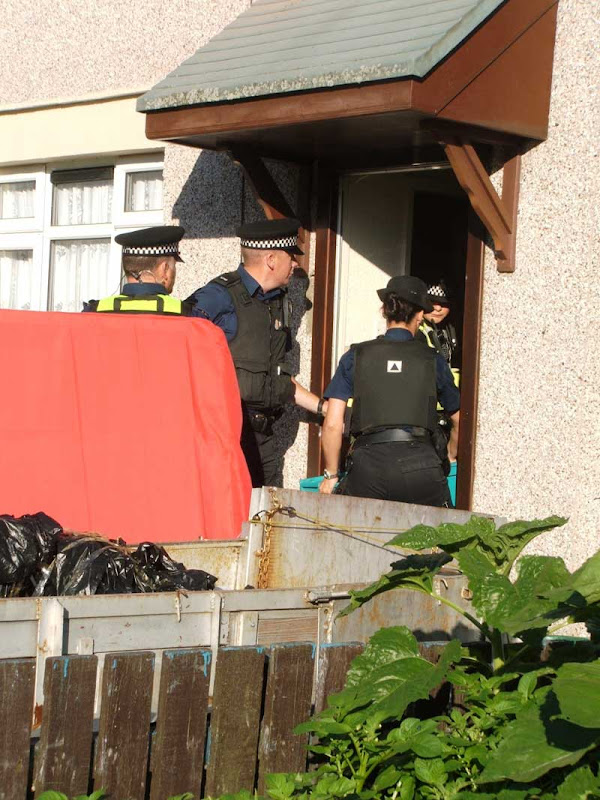 After early morning raids on the homes of people suspected of being involved in organised crime yesterday (see news story), charges have been brought against several of those arrested.

Two more arrested will appear at Lancaster Magistrates on 30th July. Lynda Padgett of South Grove, Morecambe and Paul Lynch of Tarnbrook Road, Lancaster are both charged with proceeds of crime offences.

The remaining people who were arrested have been released on police bail.

• Anyone with concerns about criminal activity in their neighbourhood should contact police on 01524 63333 or Crimestoppers anonymously on 0800 555 111.
Posted by John Freeman at 10:27