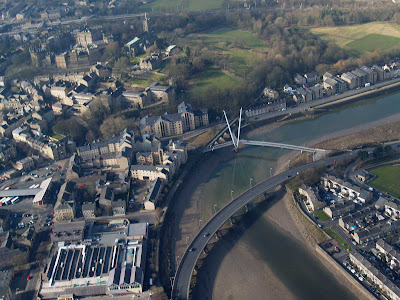 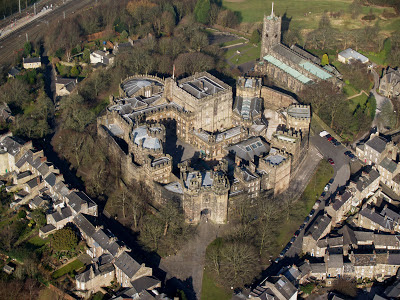 Heritage Video have just released of Hidden Lancaster, the latest work from award-winning heritage film director Chris Abram, taking viewers behind the scenes of some of Lancaster’s landmarks and historical events.

"Lancaster is a hidden gem and is not on the main Japanese or American tourist route," says Chris.

"That's all about to change with one of Britain’s most prestigious castles opening to the public," he feels.

Chris has a background in public relations, event staging and running his own award winning heritage tourist attraction. When he retired to his beloved northern England, he decided to use his experience to make films about various aspects of life and heritage of the area. Hidden Lancaster is his latest work and he told virtual-lancaster it took him over a year to make.

Lancaster Castle is an important part of British history and has been a prison for many years with only a small section open to the public. That is now changing, with tours of more of the Castle already intriguing visitors, even though there is still plenty of work to do as the Duchy of Lancaster considers its options for the buildings. 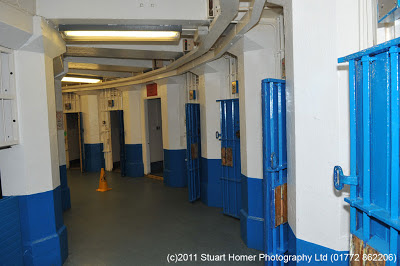 Chris has been behind the walls and flown over it, to record its hidden side when the prison closed and before it becomes a tourist venue and hotel. He also visited the original cell that the “Pendle Witches” were held in and we see just how modern prisoners lived in his new film, which also features the Roman Werry Wall and Bath House and St. George’s Quay.

"We have a behind the scenes look in the Maritime Museum and meet harpsichord maker Robert Deegan," says Chris. "We see the ancient art of Viking Haaf Net fishing from 1966 and the current day. You'll experience the Quaker slave traders, the profits they made and Sunderland Point and Sambo. 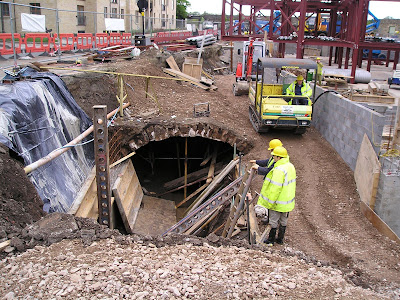 "Uniquely we experience their friendliness in Georgian times with a visit to a unique four seater “thunderbox” toilet. There's also unique film of the last lady lighthouse keeper of Cockersands."

If you don't already know the location of Lancaster’s famous Observatory and what can still be seen, or where the historic Mill Race still runs under the streets of the city, then this is a DVD you'll want to buy.

Where can you see hand carved wooden spars for a wartime Mosquito fighter bomber? What goes on behind the scenes at the Judges Lodgings or Atkinson’s coffee shop on China Street?
Where was there an internment Camp in Lancaster? Who is honoured on the Cavalry Stone and who was it for?

There's also film shot inside Mitchell’s Brewery when it was in full production and a look behind the scenes of its modern successor, the Lancaster Brewery.

Chris has worked very closely with the North West Film Archive on this DVD to include historic footage of times past, melded with his stunning aerial footage of the city, offering a truly captivating view of the hidden treasures of Lancaster. 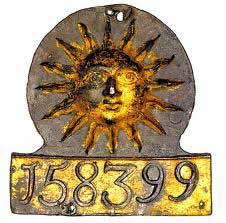 • Hidden Lancaster is available for purchase from local Visitor Information Centres in Lancaster and Morecambe as well as from the Carnforth Bookshop. It is also available direct via www.heritagevideoproductions.co.uk using Paypal.

All images courtesy Chris Abram and Heritage Video
Posted by John Freeman at 09:44