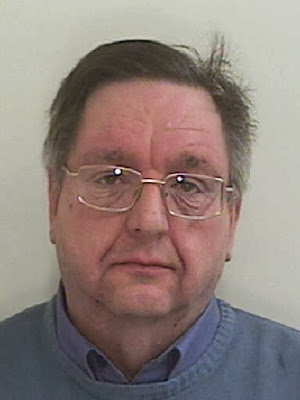 A former canon at Lancaster's Catholic Cathedral, Stephen Shield, has been sentenced to 12 months in prison after he was convicted of three historic sexual offences.

He has been put on the sex offenders register for 10 years.

The three historic allegations related to one male victim aged between 17-24 years. The offences were committed between 1985 and 1992.


The Bishop of Lancaster, the Right Reverend Michael G Campbell, has described the case as a "tragic episode.

"Those directly involved in this case should know of my heartfelt prayer for each of them and those affected by this heart-breaking affair."

BBC News reports that during his sentencing Judge Anthony Russell QC said it was clear that from his evidence that the victim of the assault felt unable to resist you because of Shield's position as a priest and your authority over him.

"I am in no doubt that his experiences of those indecent assaults had had a profound effect upon him," he said.

During the trial, the victim said Shield abused him under the table at a dinner party in Preston where other priests were among the guests.

“The victim in this case had lived with the knowledge of Mr Shield’s offending for a long period of time; this has had a significant impact upon him and I just hope that this provides some sort of closure and that he can move on with the rest of his life. It was a difficult decision for the victim to come forward and I am please that he felt confident enough in the Constabulary to help bring this man to justice.

“The fact that these convictions come a long time after they were committed shows that we will always take any allegations of sexual abuse extremely seriously and will investigate them thoroughly no matter how long ago they happened.

“I would encourage people with any information about sexual abuse or who has been a victim of sexual abuse to come forward and report their concerns confident in the knowledge it will be investigated appropriately and with sensitivity.”

The BBC also reports that Shield continues to maintain his innocence over the two presbytery assaults. A petition of support containing 240 signatures from former parishioners in Lancaster was also handed in, which stated Shield was "an excellent priest" who had served them well.
Posted by John Freeman at 15:41