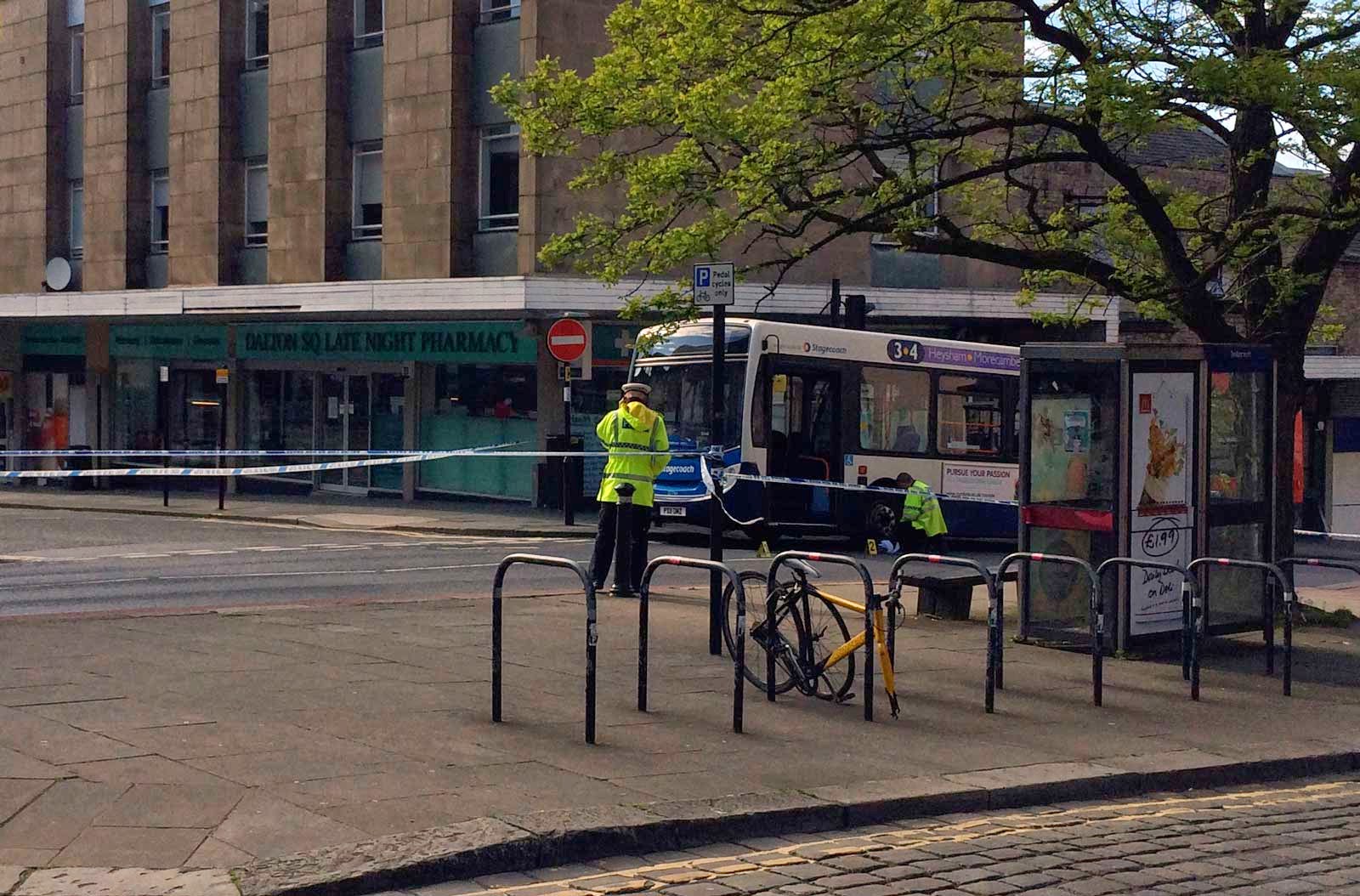 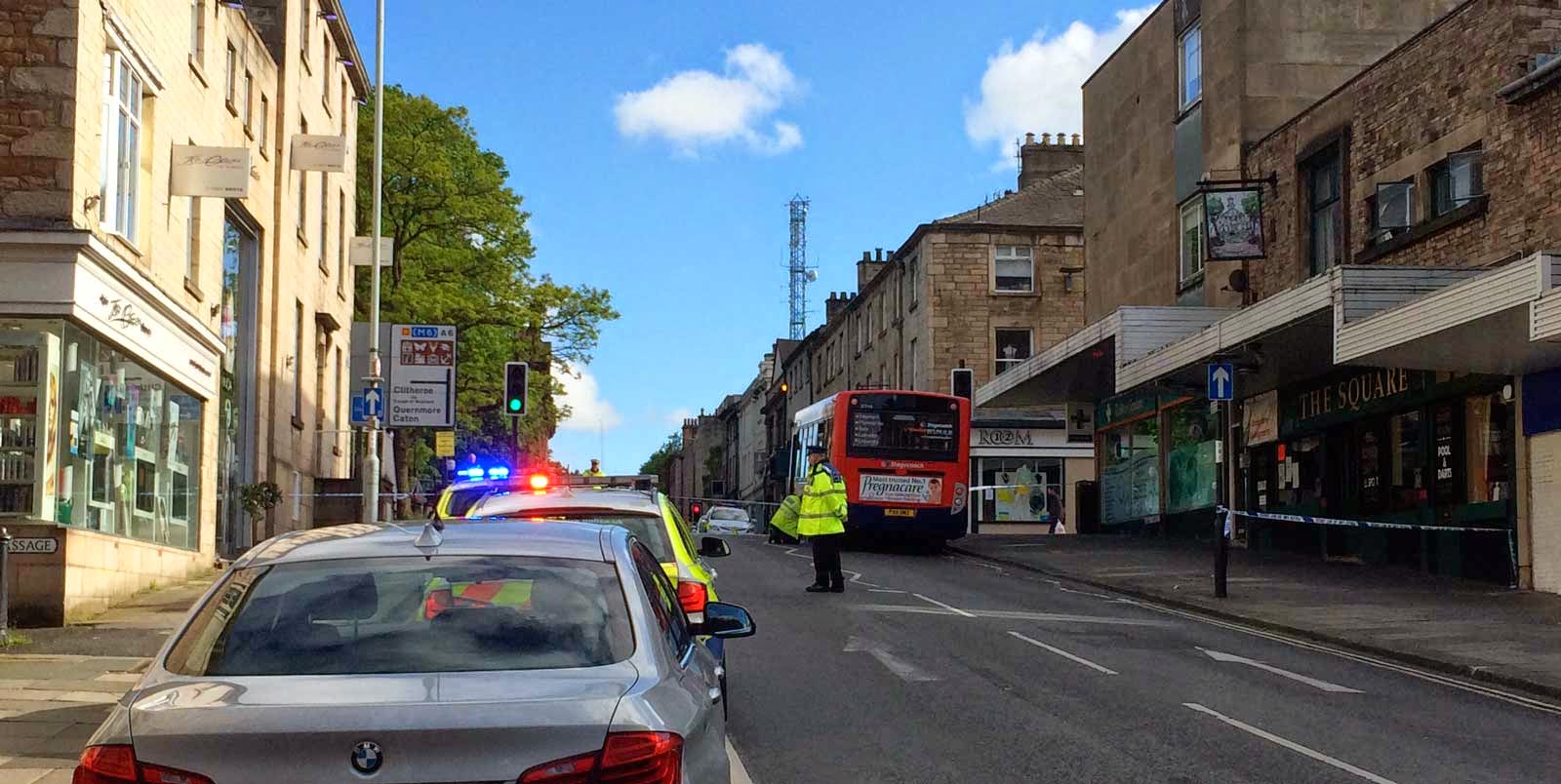 Police are appealing for information after a serious collision in Lancaster on Monday.

As we previously reported, the accident happened at shortly after 3.30pm on Monday 12th May on Great John Street near to its junction with Gage Street, when a 61-year-old local woman was struck by a single decker bus as she crossed the road on a pelican crossing.

She suffered a serious head injury and was taken by ambulance to the Lancaster Royal Infirmary and then transferred to the Royal Preston Hospital where her condition is described as critical.

The street was closed for a number of hours and traffic re-routed while police investigated the scene.

Sergeant Rob Gomery, of West Division Road Policing Unit, said: “I am keen to hear from anyone who may have witnessed this accident and I would urge them to get in touch with the police.”

This is the second accident involving a bus in Lancaster this year. In March, cyclist Joan Behar died following a collision with a bus on the junction of Chapel Street and North Road.