Eric Statue Back in December 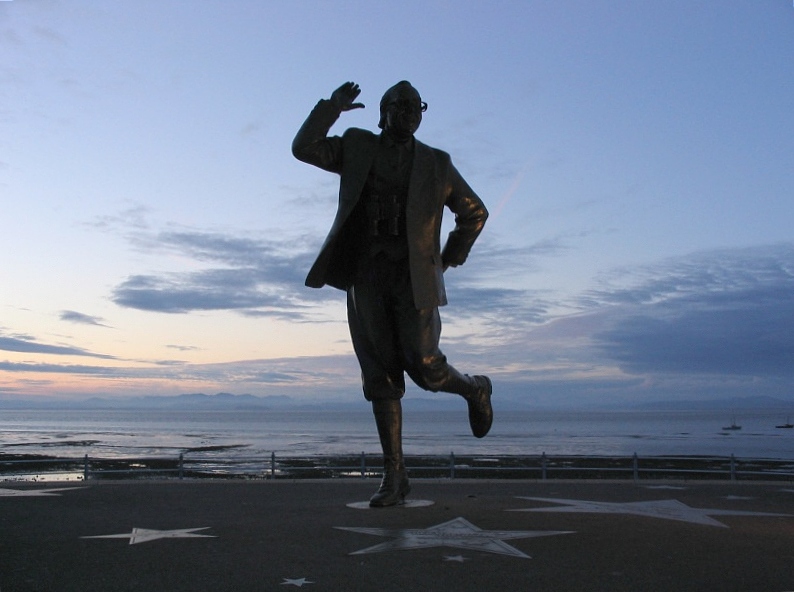 Lancaster City Council has officially announced that the Eric Morecambe statue will return to its rightful home on Morecambe's sea front on Thursday 11th December.

Following the recent damage to the statue, the city council has been working closely  with its creator, sculptor Graham Ibbeson, to make the necessary repairs. The London foundry which has been working on the statue has now confirmed that it can be reinstated in December.

Coun Ron Sands, Cabinet member with responsibility for tourism, said: “The city council has been working closely with Graham, who has pulled out all the stops to make the repairs as quickly as possible.

“We are extremely grateful to him for rearranging his own busy workload, and also to the London foundry doing the work, to help us get Eric back home.”

Details of an official event to celebrate the statue’s return are currently being discussed and more details will be provided nearer the time.
Posted by John Freeman at 13:35