Catch the Northern Lights with your iPhone, thanks to Lancaster University project 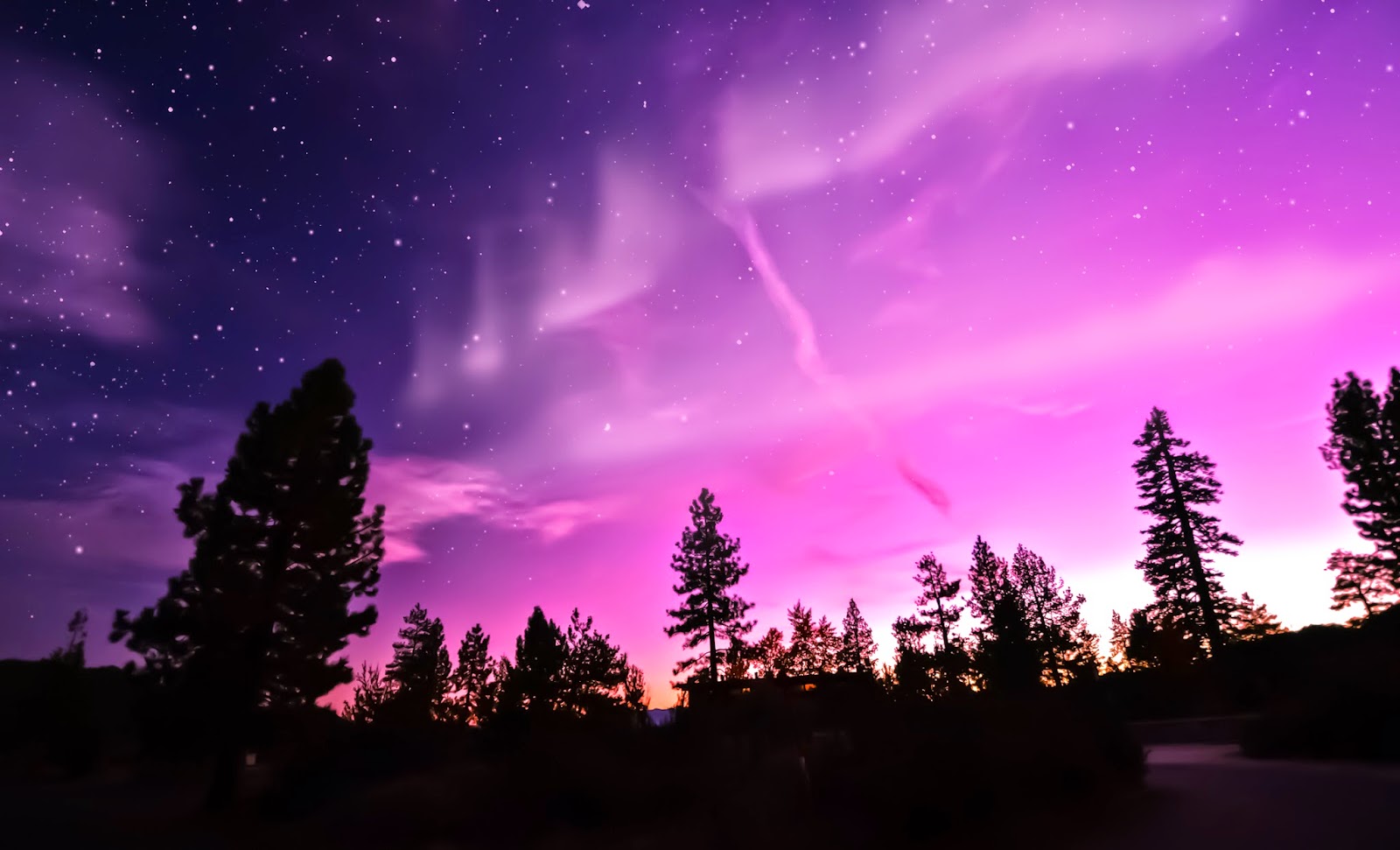 Updates on the best opportunities to spot the Northern Lights in the UK are now available on a mobile phone app developed in association with scientists at Lancaster University.
It is notoriously difficult to predict the best time to catch the displays of colourful lights, usually seen high above the Arctic Circle.  Large geomagnetic storms occasionally create displays which last for hours and can be seen as far south as the UK.
Lancaster University operates AuroraWatch UK - http://aurorawatch.lancs.ac.uk -  a free service that uses sensitive magnetic field sensors in the UK to detect the geomagnetic disturbance that often accompany the Northern Lights and sends out email alerts to users.
AuroraWatch UK already offers an app for Windows Phone users, developed by former Lancaster University student Nathan Case. Now, an iPhone app has been developed by Progress Concepts to complement the service’s Facebook and Twitter channels, which have over 125,000 followers.
Professor Jim Wild from the Department of Physics carries out research into the physics of the Aurora, using live data feeds.
“This app makes it easier to follow AuroraWatch for people who aren’t always glued to social media," he explains. "The app will notify you when the Aurora may be seen from the UK using real time data based on geomagnetic activity.”
The Northern Lights are triggered when solar activity creates a geomagnetic storm.  Solar activity follows a well-known cycle, gradually shifting from quiet, to disturbed, and then back to quiet every 11 years.
“Seeing the Aurora is often on people’s bucket list and we hope this will make it easier.”
There are now plans to also develop an app for Android devices.
• Download the iPhone Aurora App at https://itunes.apple.com/gb/app/id946141347?mt=8
Posted by John Freeman at 12:12