Norman Trewhitt exhibition at The Storey 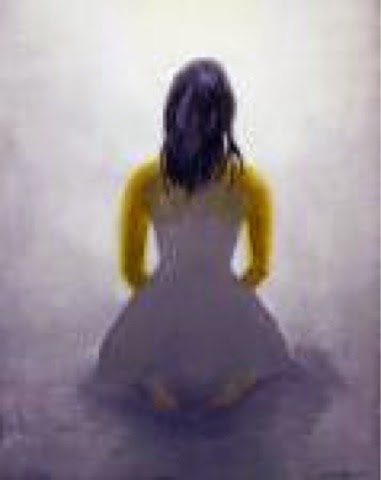 Local artist Norman Trewhitt has an exhibition in the Thomas Storey room next to the NICE restaurant until 2nd July, and his work features in the collective exhibition by members of Luneside Artists' Studios at The Dukes until 22nd June.

Much of Norman's work explores the realms of myth and fairytale.

"As a general rule I tend not to portray any particular story but to gportray the characters and/or situations that may arise," he says. "There are one or two notable exceptions and the titles of such works refer to that particular tale."

He has been making art since the 1960s, working locally and intermittently in Cyprus over a number of years and contact with ancient Greek-Cypriot art and culture has been a major influence.