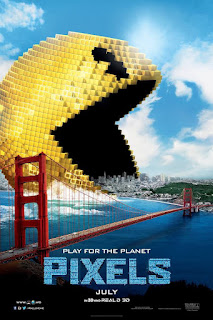 Halton man wanted after failing to appear at court 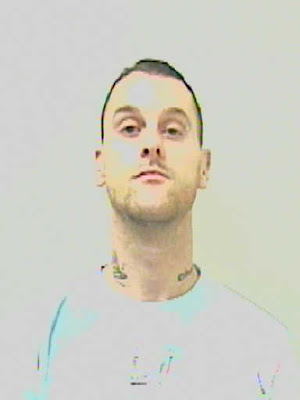 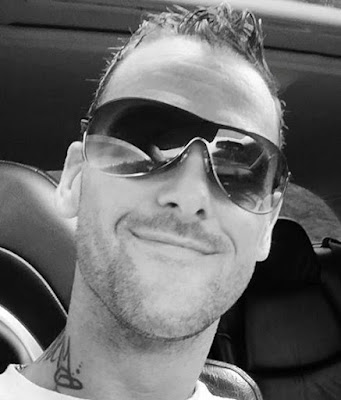 Police are trying to trace a Halton man who is wanted after failing to appear at court for sentencing.

Jonathan Hunt, 37, last known address Rowan Bank, Halton, Lancaster, is wanted after he failed to appear at Preston Crown Court on July 16th for sentencing in relation to possession of drugs with intent to supply.

He is described as white, of a medium build, with short dark brown hair and a tattoo to the right side of his neck.

He is known to have links to Lancaster, Morecambe and Carnforth.

DS 2358 Martin Foley of Lancaster Police said: “We would ask anyone with information around the whereabouts of Hunt to get in touch with us as soon as possible.

“We believe that he moved away from the estate where he was living in Halton just a few days prior to his listed court appearance and is now actively evading us.

“If he sees this appeal, I would urge him to hand himself in at the nearest police station because we will continue searching for you until we locate you.”

• Anyone with information on his whereabouts can contact us on 01524 596643 or on 101 quoting crime reference WB1501518. Alternatively Crimestoppers can be contacted anonymously on 0800 555111 or online at Crimestoppers-uk.org
Posted by John Freeman at 13:54 No comments:

Police are appealing for witnesses to a collision in Morecambe earlier this month after the death of 84-year-old William Simpson in hospital.

The accident happened at around 5.45pm on Tuesday 4th August on Coastal Road when a blue Citroen Picasso which was being driven towards Carnforth veered off the carriageway and collided with the rear of a parked Silver Fiat Ducato.

The driver, who can be named as William Simpson from Carnforth, suffered fractured ribs and was taken to Royal Lancaster Infirmary. He sadly died in hospital yesterday morning.

PS James Power of the Road Policing Unit said: “This is a tragic accident and my thoughts remain with Mr Simpson’s family. An investigation to establish the circumstances of the collision is underway and we are appealing to anyone who saw what happened to contact us with information.”