Let the Dukes add a touch of drama to your 2017 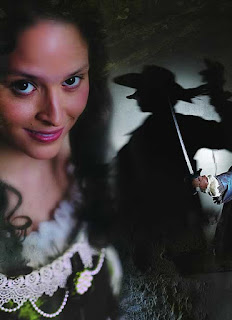 From new versions of classic stories to a no-holds-barred production of Trainspotting, there’s a varied year of visiting drama ahead at The Dukes.

The Lancaster theatre’s new spring/summer season will see the return of Northern Broadsides with their adaptation of the romantic comedy Cyrano de Bergerac from March 28-April 1 and making their Dukes debut from May 9-13 with their production of Jane Austen’s Northanger Abbey will be Theatre Royal Bury St Edmunds.

Also new to The Dukes is the King’s Head Theatre and In Your Face Theatre’s 21st anniversary production of Trainspotting from June 1-3 which promises to be as passionate and controversial as the famous novel.

And two more highlights of The Dukes delicious new visiting drama season will be part play, part cookery demonstration, The Chef Show, on January 13 and 14; and Made In India, a thrilling new play about motherhood and blood ties between women and nations from March 2-4.

The Dukes commitment to hosting top drama touring the country runs alongside its own programme of quality homegrown productions.

The Dukes will produce I Was A Wife from February 15-22 and March 3-4 before it also goes on tour and it will co-produce The Island with Chipping Norton Theatre from April 27-May 6.

And from July 4-August 12, The Dukes celebrates 30 years of promenading in the park with an adaptation of Treasure Island.

To book tickets for any of the new season events, ring The Dukes box office on 01524 598500 or visit www.dukes-lancaster.org.

Posted by Chris Satori at 17:58 No comments:

The Duo back in musical action at the George and Dragon 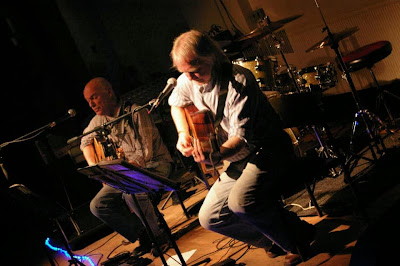 Popular combo The Duo – from folk to Floyd will be back in Lancaster at the end of this month, on Saturday 28th January 2017 commencing at 9.00pm in the George and Dragon on St George's Quay.

As we've previously mentioned, The Duo have taken the 21st Centruy by the horns by publishing a taste of some of their performances on YouTube thanks to Gorgeous Media. You'll will find The Duo monkeying about with guitars, and stuff...

But... when you do - think not this provides a substitute for attending their gig on the 28th, as it doesn't. The clips are only part of the songs 'n' tunes, see?

For the full thing you have to get along on 28th January at the George and Dragon. Yes, we did just mention the date and venue again. Relentless, eh?

• The Duo – from folk to Floyd: www.myspace.com/theduofolktofloyd
SaveSave
Posted by John Freeman at 10:43 No comments:

Email ThisBlogThis!Share to TwitterShare to FacebookShare to Pinterest
Labels: Events Music, The Duo, The George and Dragon


The Lancaster Silent Movie & Classic Film Cub has announced its screenings for 2017, which will all take place at the Gregson Centre on Moorgate.

Their 2017 screenings begin on Tuesday 17th January with The Blot, an American silent drama film directed by Lois Weber with her husband Phillips Smalley in 1921. Weber also co-wrote and produced the film.

Weber filmed in real locations, using as much natural lighting as possible. Scenes were filmed on location around Los Angeles, particularly at the old University of Los Angeles campus, now Los Angeles City College. Many supporting roles were given to non-professionals.

The Blot was restored by Kevin Brownlow and David Gill for British television. Brownlow singles out the film for praise in his book Behind the Mask of Innocence, published in 1990. 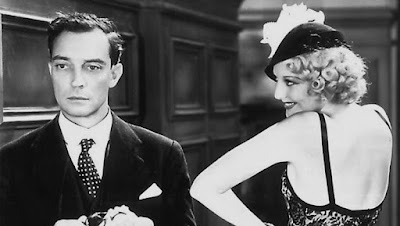 Joseph Frank "Buster" Keaton was an American actor, director, producer, writer, and stunt performer, best known for his silent films, in which his trademark was physical comedy with a consistently stoic, deadpan expression, earning him the nickname "The Great Stone Face."

Critic Roger Ebert wrote of Keaton's "extraordinary period from 1920 to 1929, [when] he worked without interruption on a series of films that make him, arguably, the greatest actor–director in the history of the movies".

His career declined afterward with a dispiriting loss of his artistic independence when he was hired by MGM, which resulted in a crippling alcoholism that ruined his family life. He recovered in the 1940s, remarried, and revived his career to a degree as an honoured comic performer for the rest of his life, earning an Academy Honorary Award in 1959.

Many of Keaton's films from the 1920s, such as Sherlock Jr. (1924), The General (1926), and The Cameraman (1928), remain highly regarded, with the second of these three widely viewed as his masterpiece. Among its strongest admirers was Orson Welles, who stated that The General was cinema's highest achievement in comedy, and perhaps the greatest film ever made. 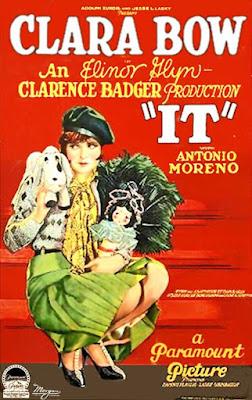 Starring Clara Bow, the 1927 film It is a 1927 silent romantic comedy film telling the story of a shop girl who sets her sights on the handsome and wealthy boss of the department store where she works. It's based on a novella by Elinor Glyn that was originally serialised in Cosmopolitan magazine.

This film turned actress Clara Bow into a major star, and led people to label her the "It girl".

The picture was considered lost for many years, but a nitrate-copy was found in Prague in the 1960s. In 2001, It was selected for preservation in the United States National Film Registry by the Library of Congress as being "culturally, historically, or aesthetically significant". 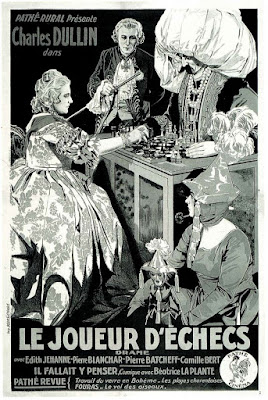 The Chess Player (Le Joueur d'échecs) is a 1927 French silent film directed by Raymond Bernard and based on a novel by Henry Dupuy-Mazuel. It is a historical drama set in the late 18th century during the Russian domination of Polish Lithuania, and elements of the plot are drawn from the story of the chess-playing automaton known as The Turk. 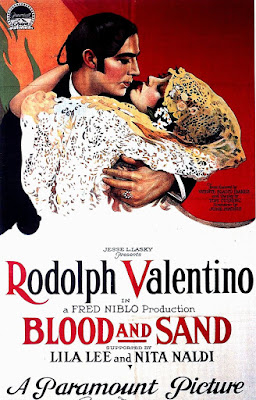 Blood and Sand is a 1922 American silent drama film produced by Paramount Pictures, directed by Fred Niblo and starring Rudolph Valentino, Lila Lee and Nita Naldi. It was based on the 1909 Spanish novel Sangre y arena  by Vicente Blasco Ibáñez and the play version of the book by Thomas Cushing. 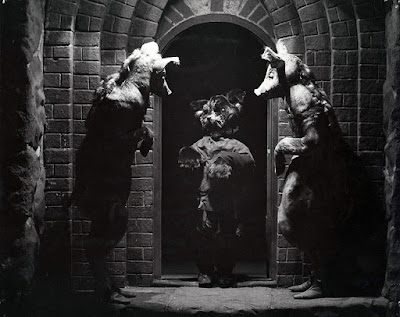 Häxan is a 1922 Swedish-Danish documentary-style silent horror film (known as The Witches or Witchcraft Through the Ages in English) written and directed by Benjamin Christensen.

Based partly on Christensen's study of the Malleus Maleficarum, a 15th-century German guide for inquisitors, Häxan is a study of how superstition and the misunderstanding of diseases and mental illness could lead to the hysteria of the witch-hunts. The film was made as a documentary but contains dramatised sequences that are comparable to horror films.

With Christensen's meticulous recreation of medieval scenes and the lengthy production period, the film was the most expensive Scandinavian silent film ever made, costing nearly two million Swedish kronor. But although it won acclaim in Denmark and Sweden, the film was banned in the United States and heavily censored in other countries for what were considered at that time graphic depictions of torture, nudity, and sexual perversion.

• All Lancaster Silent Movie & Classic Film Cub screenings start at 7.30pm The Gregson Centre, 33 Moorgate, Moor Lane, Lancaster, LA1 3PY. Admission is free but donations towards running costs of the Club are welcome on the door.

Posted by John Freeman at 10:34 No comments: