In Pictures: Sleeping Beauty at The Dukes 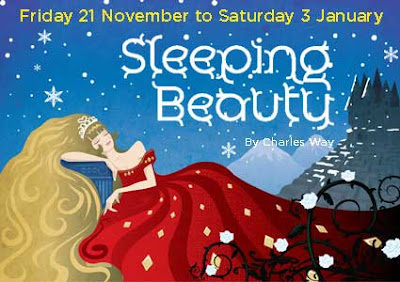 Here are some images from the The Dukes new show, Sleeping Beauty, which opens tonight, 21st November, and runs until 3rd January.

Described as a magical adventure of wicked spells and heroic rescues, the characters of the classic fairytale are vividly brought to life in an enchanting adaptation that promises the whole family an extra helping of sparkle and excitement over the festive period.

Briar Rose is a smart girl. She's clever, feisty and completely brilliant at puzzles and sword fighting. But she's also trapped. Cursed at birth by an evil witch, her parents wont let her leave the castle. Her only company is a half-dragon, half-human, and he has his own issues.

Branwen and Modron: two witches locked in an ongoing struggle between good and evil. Briar Rose enjoys Branwen's protection until a few days before her sixteenth birthday when the battle for good is lost, sending her into a deep sleep for a hundred years.

Luckily for Briar Rose, Prince Owain is on the case... but he's not awfully smart or brilliant. With danger lurking around every corner, can the young prince find the courage to defeat the terrible Spider King and the pesky forest faries in time to save the sleeping beauty? 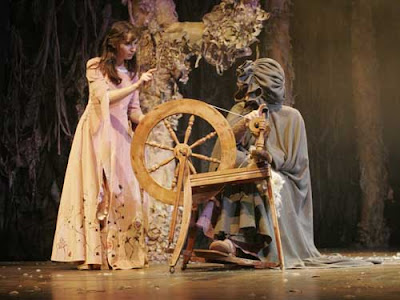 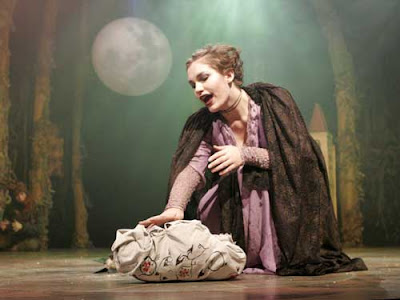 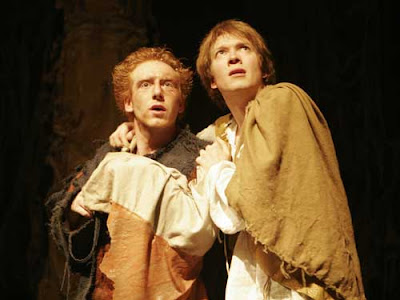 Karl Dobby as Gryff and Gareth Cooper as Prince Owain, clearly in trouble during their quest to rescue Briar Rose. Photo: George Coupe