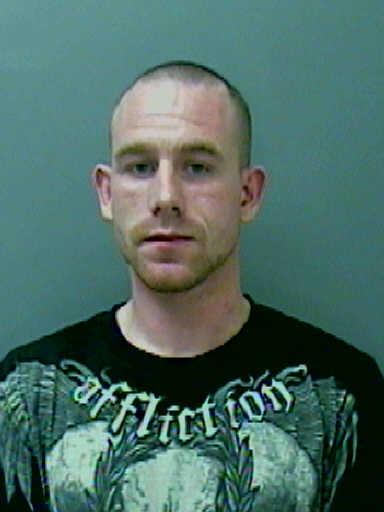 John Arstall, a man who threatened security guards with a machete during a cash in transit van robbery in Lancaster has been jailed for 12 years.

Arstall, of Eccles, Manchester, and another offender threatened the guards with machetes before making off with the cash.

The 29-year-old was arrested after his DNA was found in a woolly hat that was pulled from his head by one of the guards.

He was found guilty of robbery following a trial at Preston Crown Court and was sentenced the following day (Tues) to 12 years.

Detective Inspector Glen Oldham, Lancaster CID, said: “This was a terrifying incident for the two guards, who were faced with men armed with machetes.

“Our officers have worked closely with those at Greater Manchester Police to identify and arrest Arstall.

“I welcome Arstall’s sentence and hope it sends a very clear message to anyone considering carrying out such a crime – we will do everything we can to catch you and ensure that you are dealt with robustly by the courts.”