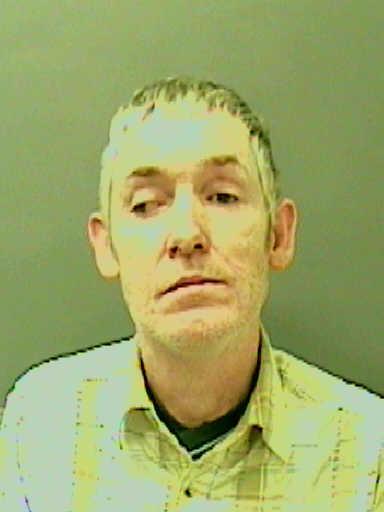 A cocaine dealer who sold Class A drugs to an undercover police officer during Operation Nimrod has been jailed for three years.

44-year-old Alistair Kennedy, of Mount Avenue, Lancaster, appeared at Preston Crown Court charged with three counts of supplying cocaine following a lengthy investigation by officers from Lancashire Police. He was jailed for three years on Tuesday.

Kennedy, who was targeted in the raids after selling drugs to undercover officers in Lancaster, was arrested at his home address as part of Operation Nimrod, which saw a co-ordinated series of raids take place across the city, Morecambe and the surrounding areas over the final two months of 2009. 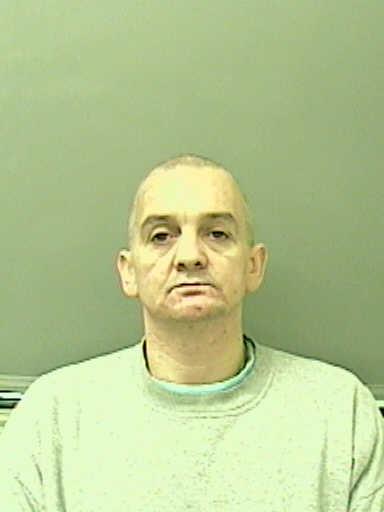 Last week, 45-year-old Mark Murray, of HMP Haverigg prison, was sentenced to five years and six months in jail for a number of offences relating to the supply of class A drugs. Murray had sold drugs to undercover officers in Heysham and Morecambe during Operation Nimrod.

Detective Inspector Neil Drummond, Lancaster Police, said: “Our work tackling drugs does not end once a dealer has been jailed. We will continue to work with neighbourhoods affected by drug dealing to help make sure that new dealers don’t enter the market.”