Wail let's hear it for the Blues - at the Gregson 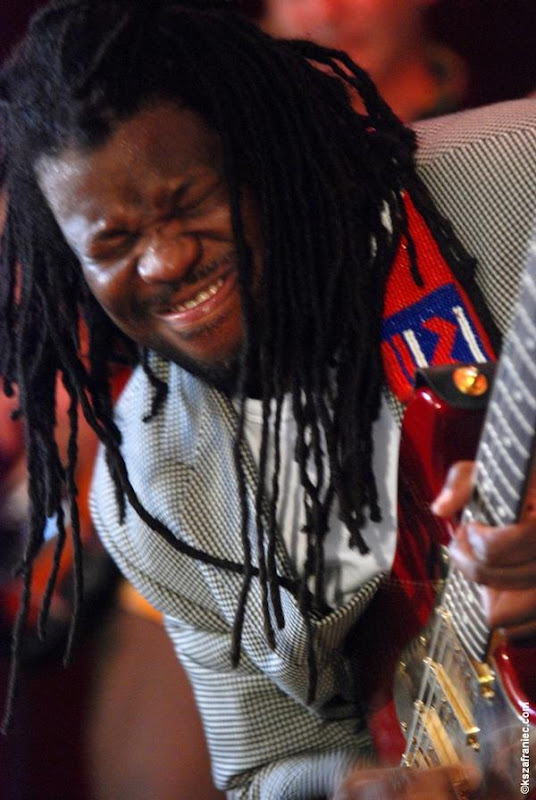 Guaranteed to burn the house down with his electrifying live show, Khalif “Wailin’ Walter lit up the Chicago Blues music scene with his unique style of boogie Blues. He now calls the European market his home base where he was received warmly after several short tour stints there as a sideman.

A guitarist, singer, bandleader, and songwriter Khalif, who has toured extensively across the globe and appeared on stage with such Blues giants as Grammy Winners Taj Mahal and Otis Rush and many more.

• Check him out at www.Myspace.com/khalifwailinwalter
Posted by John Freeman at 20:19