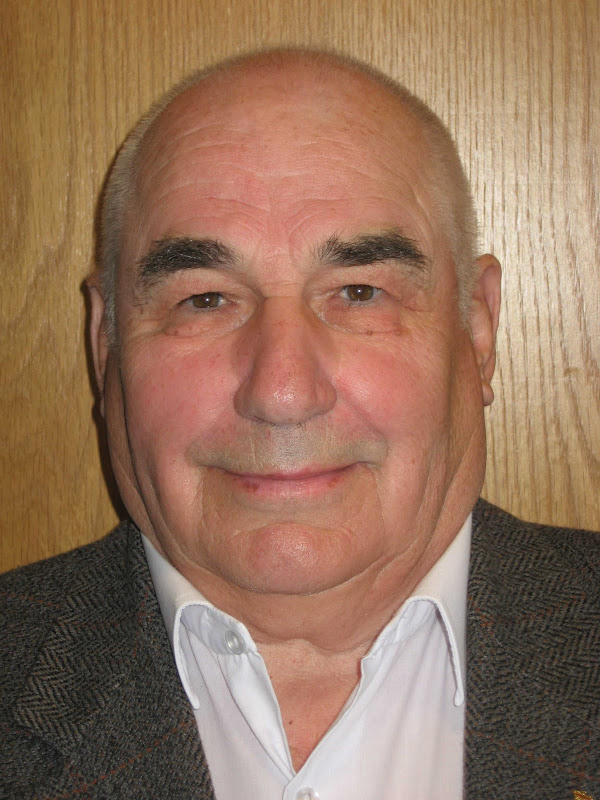 Morecambe City Councillor John Barnes, who passed away in the Royal Lancaster Infirmary on Saturday following a short illness, is to have a civic funeral.

Coun Barnes was elected to represent Morecambe's Harbour Ward on the city council in May 2007 and was the chairman of the Council's Older Persons’ Task Group, and the council's representative on a number of outside bodies including the Citizens Advice Bureaux, Lancaster District CVS and the West End Partnership.

The family have requested a civic funeral and councillors attending the funeral will therefore wear their ceremonial robes.

The funeral will take place at 11am on Monday 26th July at St Barnabas Church on Regent Road in Morecambe, followed by interment at Hale Carr Cemetery in Heysham.