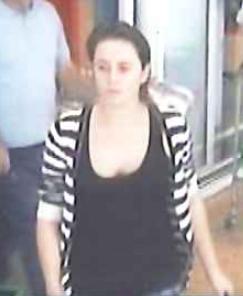 Police have released two CCTV images after a pensioner had her purse stolen from a Lancaster supermarket.

The 82-year-old was in Asda on Ovangle Road between 2pm – 2.30pm on Monday 16th August when she was approached by two shoppers, one of whom began to ask about what products she should buy. Shortly after the encounter the victim realised her purse was missing from her bag. 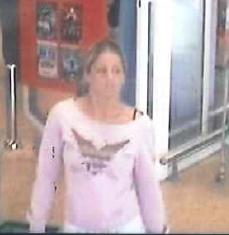 Around £30 had been in the purse at the time it was stolen.

Police would now like to speak to the two women featured in the CCTV images in order to eliminate them from their enquiries.