Ken Dodd's Morecambe gig is a sell out 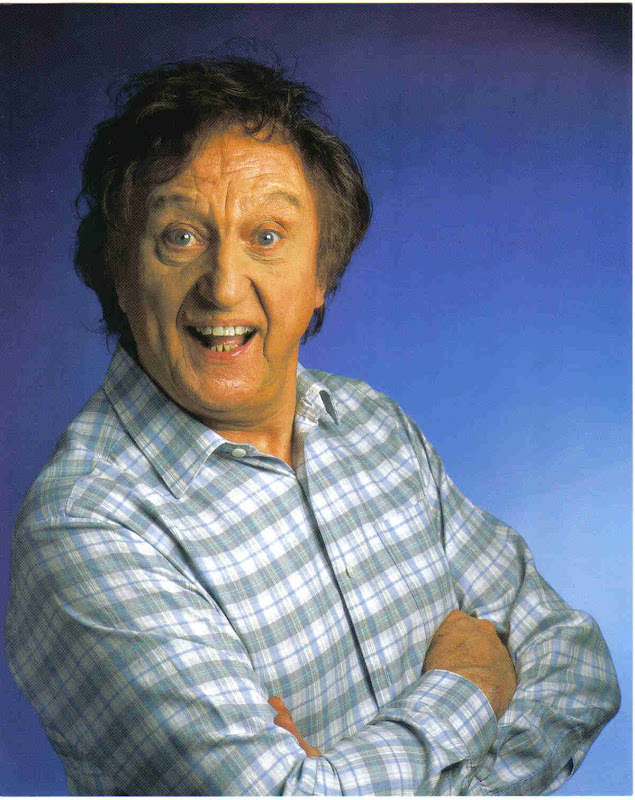 Ken Dodd’s Happiness Show at the Platform in Morecambe on Wednesday 13th October has sold out -- just two weeks after the tickets went on sale.

This is the second time the Liverpool comedy genius has performed at the Platform, the first time being at last year’s Sandcastle Festival. That show was also a sell out.

For disappointed local fans without tickets, Ken is also appearing at the Grand, Blackpool on 26th September, 10th, 17th and 24th October; in Carlisle at the Sands Centre on 16th October. For a full list of tour dates in the North West and beyond for the rest of the year go to www.askfivewhys.com/kd/SHOWS.HTM
Posted by John Freeman at 14:31