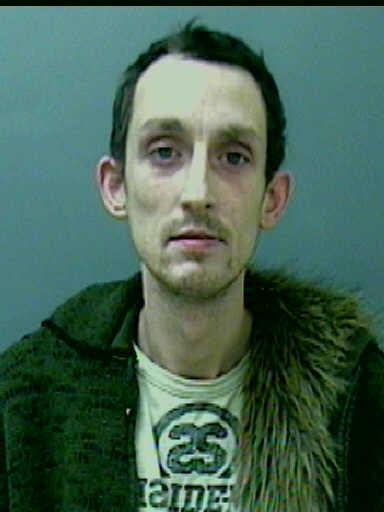 Three men involved in dealing drugs from a Lancaster pub have been jailed for a total of 12 years.

The trio were arrested after community complaints about drug dealing in and around the now-closed Skerton Hotel pub in Lancaster led to a police investigation.

34-year-old Colin Burns was stopped in the street in December 2008 after officers saw him being given a package by 30-year-old Steven Relihan, a bar man at the pub.

Burns was found to have around one-and-a-half ounces of heroin on him, which was worth an estimated £1,500. 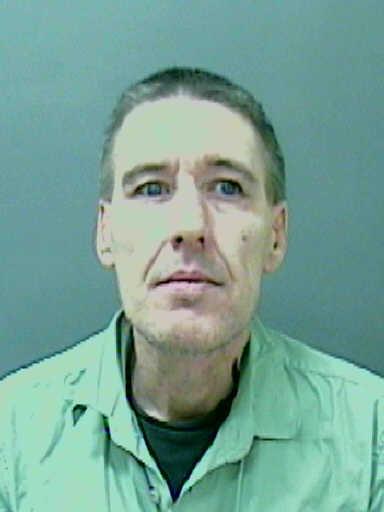 Forensic analysis of the package found DNA belonging to 44-year-old Joseph Mooney, connecting him to the drug dealing activity.

Relihan and Mooney were arrested and charged in March 2009 and the three appeared at Preston Crown Court for sentence on Wednesday. 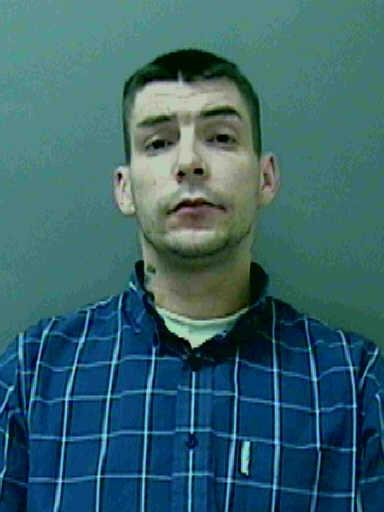 “With the help of the local community we have been able to stamp out another link in the drug dealing chain that has been putting heroin onto the streets of Lancaster," commented DC Ian Marsh of Lancaster’s targeting team. "This has also helped to reduce the anti-social behaviour that is associated with dealing and drug use.

“Residents should be reassured that if they come to us with concerns about drug dealing in their neighbourhood we will take strong action against it.”