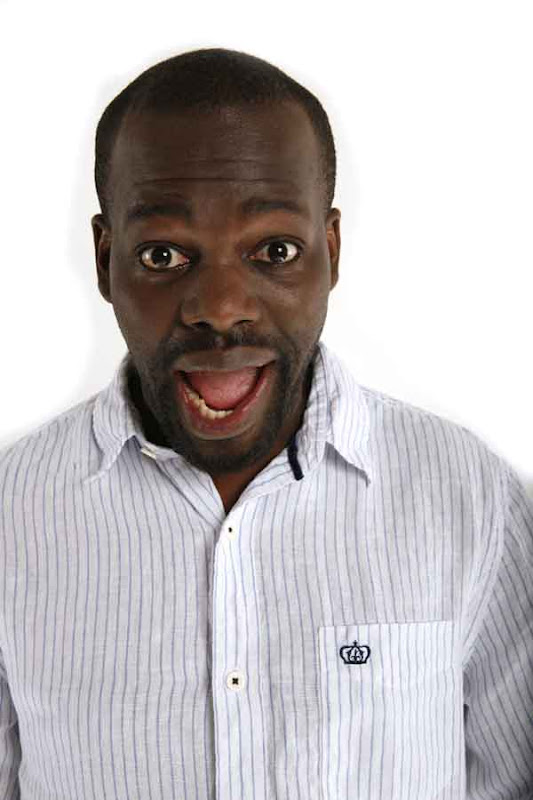 Lancaster seems to be experiencing a comedy boom of late, with several new nights having opened. Never ones to lack behind, the good folk at The Borough in Dalton Square have increased the frequency of The Lancaster Comedy Club to twice a month with the first 'extra' show on Sunday 12th September with something of an eclectic line up covering comedians from three continents - Daliso Chaponda, Wes Zaharuk and Mickey Sharma.

A stand up comedian with raw Eddie Murphy confidence, Daliso Chaponda was born in 1979 and says he is very proud of this achievement. His earliest aspiration was to become a reverend but alas, he enjoys sinning too much. Stand-up comedy is the closest he has come to his initial dream of the pulpit.

Although born in Malawi, he began his comedy career in Canada with the acclaimed one man show ‘Feed This Black Man’. In 2004 Daliso Chaponda headlined the ‘Don’t Let Them Deport Me’ Comedy Show as a plea to officials to have his Canadian visa extended. The show was sold out, well reviewed, and frenzied letters were written to bureaucrats. He was forced to leave anyway after one final show, 2005’s “They’re Deporting Him Anyway.” Next, he worked as a comedy writer and performer in South Africa before moving to the UK.

"It takes a special kind of act to work on both sides of the Atlantic (as well as across Africa)," noted the News and Star of this comedian, "but it seems an easy transition as he compels the crowd with his socially insightful comedy. 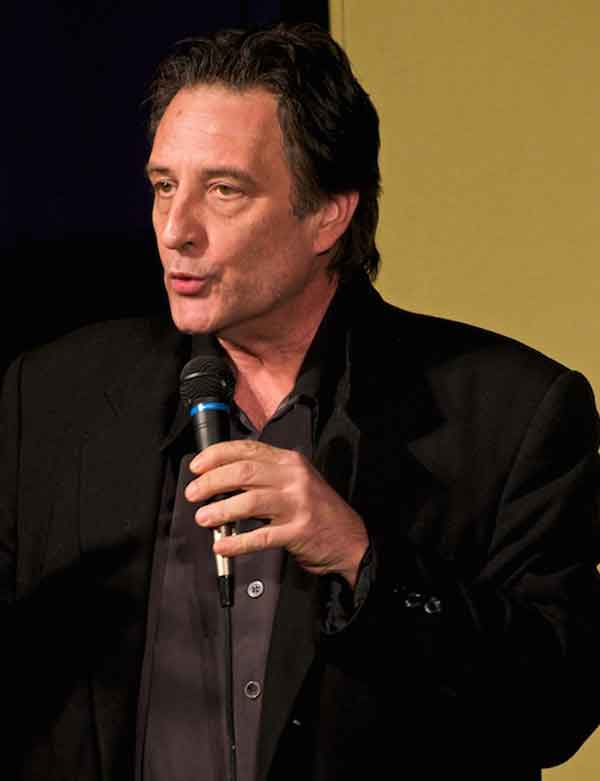 Manic physical Canadian comedian Wes Zaharuk credits his comic roots to his parents. They made ‘not listening’ an Olympic event. As a child, his parents dressed him in wool pants that were incredibly itchy. Complain as he would, his words fell on deaf ears. When he developed a skin condition that looked like a large, all-dressed pizza, he was tested for allergies. It was found that he was allergic to wool. Through it all, Wes developed his desire to be heard — if only to reduce rash.

About the use of props in his performance Wes quips “Show business sometimes lures people who didn't get enough love early in life. I feel as a child I didn't get enough unsupervised time with power tools but who has perfect parents?” 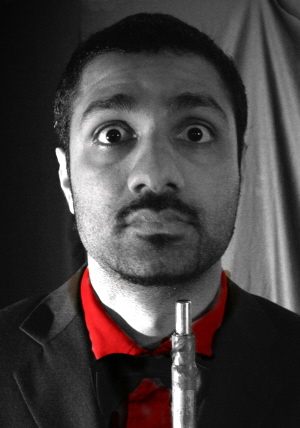 "Lancaster as a city is well suited to comedy," says Rob, the man behind the The Borough's event, who will also be compering on Sunday. "It's got a large student population and tourists in the Summer, which means good audiences throughout the year.

"The Borough is a great venue for comedy too. Shows sell out well in advance and excellent feedback indicates we have the same balance on quality and price at our comedy nights as we have in the bars and kitchen!"

• The show starts at 8pm prompt and advance tickets at £6 are available from www.wegottickets.com, The Borough or you can pay £8 on the door if there are seats left. The show is strictly adults only.
Posted by John Freeman at 13:01