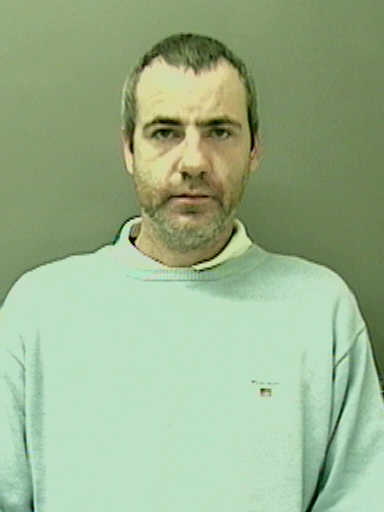 (Updated, 6 Spetmber: Craig Wilde was arrested by officers in Morecambe on Saturday 4th September - the story below is retained for archive purposes).

Police are appealing for information that will help them track down a man who is wanted on prison recall.

Craig Wilde was jailed in August 2008 at Preston Crown Court for offences of burglary and theft and was sentenced to three years imprisonment.

He was released from jail in June 2010 but has since failed to keep to the conditions of his prison licence so was recalled to prison by his probation officer from Lancashire Probation Trust.

Wilde is 5' 10'' tall, green eyes, with extensive tattoos on both arms his chest and back.

Wilde’s photograph, and details of other people who are currently wanted by police, can be found at the "Wanted" section of www.lancashire.police.uk.

Inspector John Clucas, Lancashire Police, said: “I would ask the public to report any sightings to the police. I would also appeal directly Craig Wilde to come forward and contact us.”