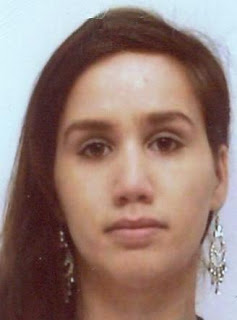 Morecambe police are appealing for information about the whereabouts of a 17 year old girl who has been missing for five days.

Olga Karfikova was last seen at West End Park in Heysham around 5.00pm on Friday 5th November. She failed to return home that evening and hasn’t been seen since.

Originally from the Czech Republic, Olga is described as being around five foot six inches tall and of slim build. She has brown eyes and long brown hair, which is usually tied in a pony tail.

Detective Inspector Brent Jackson said: “Olga hasn’t been in touch with her family or friends since Friday and we are becoming more and more worried about her welfare.

“I would appeal to anybody who knows where she is or may have seen her at some point since Friday to contact police.”