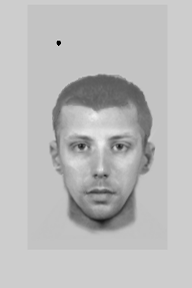 The incident happened around 9.15pm at a residential address on Dimples Lane when two offenders have gained access through a side door.

The men have entered the lounge where the family were sat watching television. One of the men has grabbed the 60-year-old male occupant around his throat and threatened him with a pick hammer demanding money, but the victim  fought back and challenged the offenders, who have then fled empty handed.

Fortunately the man and his teenage daughter were not injured during the incident but they were left badly shaken. 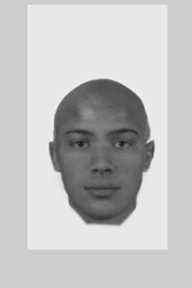 The first man is described as white, around 25 years old, slim build with a round face and shaved head and stubble.

The second man is described as being Asian, medium build with dark eyebrows which appear to be cut short. He was wearing a dark hooded top with a hood up covering both sides of his face.

“This was a violent and targeted attack on a family in their own home," commented Detective Inspector Alex Myers from Wyre CID, "and we need the public’s help to catch the men responsible.

“A full search of the area was made on the night, house to house enquires have been completed and an investigation is on-going.

“I would urge people to take a close look at the evofits and if anyone recognises them or is able to put a name to the pictures I would urge them to call us.”