Locals set to bring cuts protest to the Lancaster stage 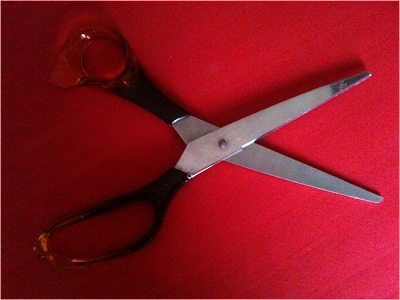 Theatre creatives across the UK - including Lancaster-based talent - are organising a number of events to protest at proposed cuts to the arts, the result of the government's hugely unpopular spending review which has resulted in local councils facing serious challenges to their public spending commitments.

In London, performances will be directed by Mark Ravenhill, Lucy Morrison and Katie McAleese alongside Hannah Price, Artistic Director of Reclaim Productions, who are staging the event in association with Meeting Point Productions, with support from Southwark Playhouse.

Across the country, youth groups, university drama societies, schools, am-dram societies, community groups and any other interested parties will perform the plays for free, before audiences who want to think about what the budget cuts really mean, and who they are really hitting.

"Up and down the country a debate will be underway," say the national organisers. "Protest might begin, minds might be changed, views challenged, ideas formed.

"We will have created a response to a situation that we cannot control, and over which we had no say."

Lancaster creatives have told virtual-lancaster they will be putting on performances locally and students at Lancaster University are organizing on-campus performances.

"We've got an odd mix of top-notch theatre professionals, students, and amateurs involved, and it's all getting quite eclectic and exciting," says one of the team, Aliki Chapple.

If you want to take part in the Lancaster performances, or just help out, an audtion and meeting will take place this Saturday (19th February) at 2.00pm at DT 3 (the former church near The Golden Lion) where you can find out more about getting involved.

• If you cannot attend, please get in touch anyway by emailing Aliki via alikichappleATgmail.com or join the Lancaster group's Facebook page.

• For more information about the Southwark Playhouse project visit: www.theatreuncut.co.uk
Posted by John Freeman at 13:30