Lancaster City Council has appointed Coun Eileen Blamire as its new leader for 2011/15.

Under new executive arrangements, as a result of new legislation, adopted by Council in December last year, the city council’s new Leader, Coun Eileen Blamire was elected by full Council at a meeting held last night (Monday) for a four year period.

Coun Blamire then appointed a Cabinet of a further seven members in a joint administrative arrangement between the Labour Party and the Green Party.

The members of the new Cabinet are:

Coun Blamire is one of the Councillor for Lancaster's John O'Gaunt Ward along with Richard Newman-Thompson and Elizabeth Scott. She also sits on the Lancaster District Regeneration Partnership and the Planning and Highways Regulatory Committee, and is a a director of The Dukes as well as being a member of Lancaster University Court. 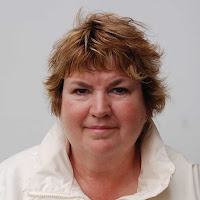 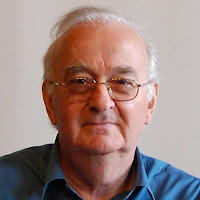 
Coun Bryning reperesents Skerton East along with new Councillor Janet Hall and Robert Redfern. A long standing member of Council, he also sits on Lancaster District Regeneration Partnership, the Luneside East Regeneration Partnership Advisory Board and the Planning and Highways Regulatory Committee.
He also represents Council interests on external bodies such as the Historic Towns Forum and Morecambe Bay Partnership. 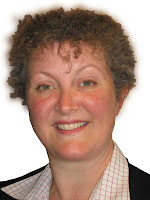 Karen represents SkertonWest along with John Harrison and Roger Sherlock. A Skerton resident, she also sits on the Appeals Committee and is chair of the Council Business Committee. 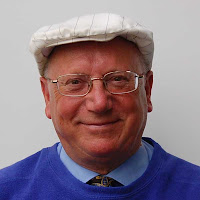 
Ron represents Heysham North along with Margaret Pattison. Another longtime Councillor with a long record promoting our area as a tourist destination, Ron sits on Council committes such as the Older People's Task Group and the Planning and Highways Regulatory Committee. He also represents the Council on such bodies as the Heysham Nuclear Power Station Local Community Liaison Committee; Lune Valley Transport Enterprise and the West End Partnership Management Committee. 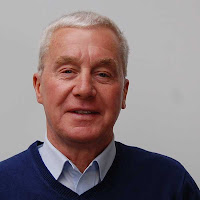 
David represents Westgate Ward along with David Kerr and Vikki Price. He also sits on the Council's Personnel Committee. 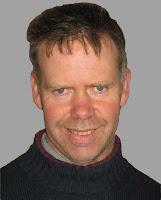 Jon represents Lancaster's castle Ward with Melanie Forrest and Tracey Kennedy. One of the longest-serving Green Party councillors, he also sits on the Council's Audit Committee and represents the Council on bodies such as Lancashire Waste Partnership and the Marsh Community Centre Management Committee. He has a remit that includes local Markets and the Cycling Demonstration Town Project. 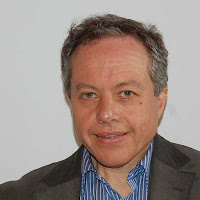 
Coun Cox represents Bulk Ward with Andrew Kay and Ceri Mumford. He' a newly-elected Green councillor with no other committee reponsibilities.

Also elected at the Council meeting were the chairmen of all the council’s committees.

Coun David Kerr was elected as chairman of Overview and Scrutiny, and he is joined by Coun Susan Sykes as Chairman of Budget and Performance Panel.

Coun Keith Budden was elected as chairman of the Planning and Highways Regulatory Committee.