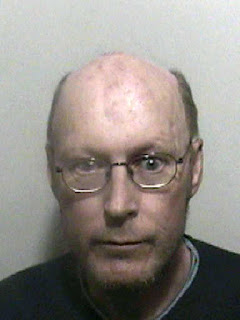 Police are appealing for the public’s help in tracing a 53 year old man from Fleetwood who has gone missing.

Kenneth Lancaster was last seen at his home address on Warrenhurst Road around 6.20am on Wednesday 3rd August.

He is described as white with receding, ginger hair and of medium build. He was wearing blue jeans and brown boots.

Police are growing increasingly concerned for Mr Lancaster’s welfare as he suffers from mental health problems.

Inspector James Edmonds said: “If anybody knows of Kenneth Lancaster’s whereabouts I would ask them to contact the police as a matter of urgency.

“If anybody thinks they may have seen him at any point today (Wednesday) then I would urge them to come forward.

“Finally, I would like to make a direct appeal to Kenneth – please get in touch and let us know you’re safe and well.”