Railway Children and Midsummer Fairies set to entertain in the Park 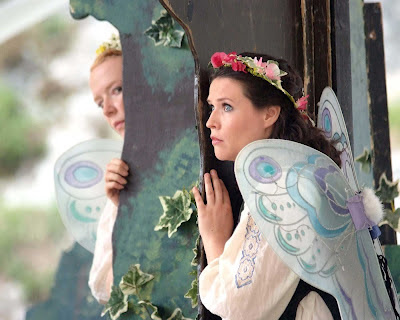 Lancaster's Williamson Park is providing the backdrop this summer for a packed programme of outdoor theatre productions.

Throughout August there will be adaptations of Shakespeare’s Henry V and A Midsummer Night’s Dream, Roald Dahl’s The Twits, Gilbert and Sullivan’s HMS Pinafore and E. Nesbitt’s The Railway Children. 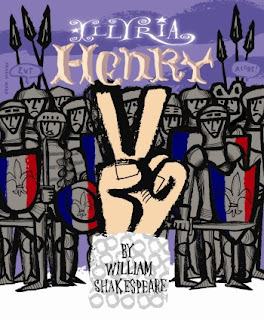 Join the cast of Illyria on Wednesday 1st and Thursday 2nd August at 7.30pm as they perform Henry V with all its patriotism, pageantry and poetry.

Many companies offer open-air Shakespeare. But only Illyria Theatre has won four International Awards for their Shakespeare productions.

In 2012, Illyria celebrates its 20th anniversary, the Queen's Diamond Jubilee and "a minor sporting event in London" with Shakespeare's most popular historical drama.

Full of patriotism, pageantry and poetry, it tells the gripping story of an inexperienced king who leads a small and weakened army into the battle of Agincourt against the might of the French battalions. With towering odds stacked against them the English win a sweeping victory.

But after such an extraordinary military conquest, how will Henry fare with the greatest challenge of all - the conquest of Princess Catherine's heart?

This stirring play has twice been the subject of major film adaptations, one starring Laurence Olivier and another starring Kenneth Branagh. Brimming with excitement, romance and a surprising amount of comedy it is now performed by Illyria, as originally written, with a reduced cast and on a stage inspired by those of the mediaeval touring troupes. 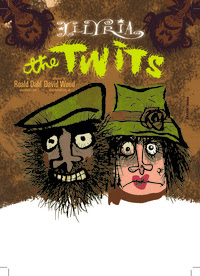 Entertain the family at a matinee performance of Roald Dahl’s The Twits. Do you want to know why your spaghetti was squirmy and squishy? And why it had a nasty bitter taste? Because it was worms!

Mr. and Mrs. Twit loathe each other. They never wash and they live in a smelly old caravan next to a rotting tree. Bored of playing tricks on each other they decide to open a circus, capturing a family of monkeys and cruelly training them to perform in the ring. The local birds try to rescue the monkeys, but only with the audience’s help will the Twits meet a sticky end and the monkeys finally be set free.

Illyria promises a slimily, stickily, revoltingly funny show, from the most popular children's author in the world on Tuesday 7th and Wednesday 8th August at 3.30pm.

On Sunday 12th August the wonderful comic opera, HMS Pinafore by Gilbert and Sullivan gets the complete Illyria treatment, faithfully performed by a reduced cast on a beautiful nautical set. Performed for one night only, the opera cheerfully mocks such Great British institutions as class, patriotism and the Royal Navy. 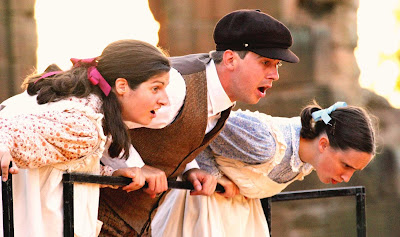 The literary classic The Railway Children has been adapted into an award-winning performance by Heartbreak Theatre Company.

Watch the story unfold as the gentle Edwardian lifestyle is about to be turned upside down for Bobbie, Peter and Phyllis.

Mysteriously separated from their father, Bobbie and her family relocate to “Three Chimneys” in Yorkshire. As endless days stretch before them, the family set about establishing themselves and making friends in the village. The all-important railway runs like a life vein through the community and its importance grows–learning from the people in and around it, the children rediscover and piece their family back together as the story steams towards its heart-warming and iconic end.

Wrapped in a blanket of nostalgia, this show delivers the heart and soul of this timeless classic and, with inspirational storytelling and uplifting music at its core, guarantees to have the whole family, whatever their age, on their feet and cheering. 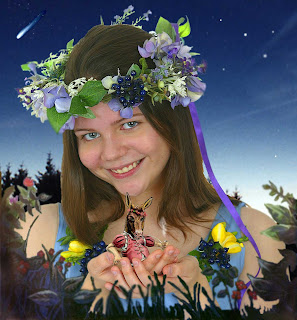 Chapterhouse Theatre Company will whisk you away on a thrilling journey to the most magical of forests. Star-crossed lovers, playful fairies and raucous travelling players come together to create one of the most fun and frolicsome evenings of the summer.

• Tickets for all of these performances are available from the Williamson Park gift shop or by calling 01524 33318 or online at www.lancaster.gov.uk/park-ticket. You can also purchase tickets from Visitor Information Centres at Lancaster and Morecambe.