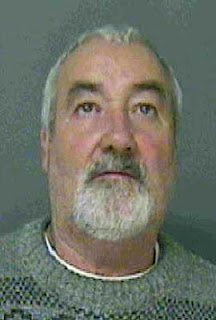 A man who raped a woman while she lay unconscious in a bed has been jailed for five years.

63-year-old John Southwell found his 18-year-old victim drunk and unconscious outside a takeaway in Garstang on 22nd October last year. He picked the victim up and walked her back to his home in Bridge Street, where he then raped her.

Southwell was convicted of rape following a trial at Preston Crown Court this summer. Appearing at court again today he was jailed for five years and placed on the sex offender register.

Detective Constable Stephen Lloyd, Fleetwood and Wyre CID, said: “Southwell preyed on his victim because she was in a vulnerable position and he has taken advantage of that for his own gratification.

“He clearly is a dangerous individual and the community is safer for him being behind bars.”
Posted by John Freeman at 16:30