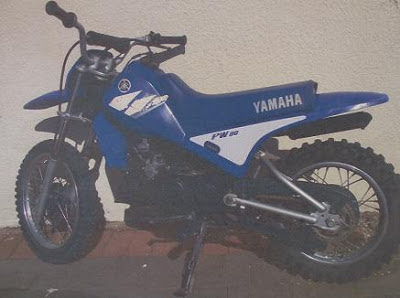 Police are appealing for information following the theft of a motorbike from a house in Warton.

Between 4.45pm and 5.45pm on Saturday 4th May 2013, somebody stole a blue Yamaha off-road 88cc PW80 motorbike from the driveway of a house on Main Street.

PC Shaun Canning, of the Road Policing Unit at Morecambe, said: "It is likely that whoever took the bike would have walked off, pushing bike, but may have loaded it into a waiting vehicle." 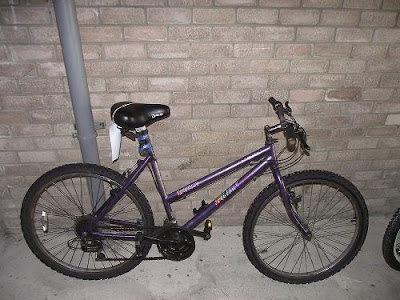 After police attended they also found a purple 18 gear ladies Spectrum mountain bike close to the scene and are keen to trace the owners.

PC Canning added: "I would ask anyone who saw anything suspicious in the area at the time of the theft of the motorbike, or perhaps knows who the owner of the purple mountain bike is, to make contact with police."
Posted by John Freeman at 08:38