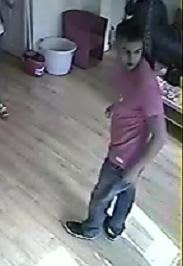 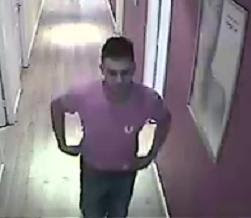 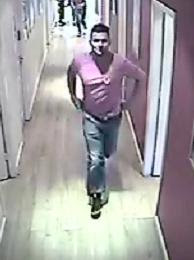 Police are appealing for information after a man was assaulted at a barbers shop in Lancaster earlier this month - and have released CCTV of a man they would like to talk to in connection with the attack.

At around 4.10pm on Saturday 11 May, three men pulled up in a car outside Off Your Head on St Leonards Gate. They entered the barbers and one was verbally abusive to the shop owner, before punching him twice in the face.

The three men then ran off and into Sunseekers on Chapel Street, then out through the back of that business. Two of them remained on foot while one drove off in the car.

Police have now released a CCTV image of a man they would like to speak to in connection with the assault.

PC Sally Ward said: “If anybody was in the area at the time of the assault and has any information they think could help us then I would urge them to come forward.

“I am also keen to speak with anyone who may recognise and can identify the man in the CCTV.”

• Anybody with any information can contact police on 101 or Crimestoppers anonymously on 0800 555 111 or on-line at Crimestoppers-uk.org.
Posted by John Freeman at 07:44