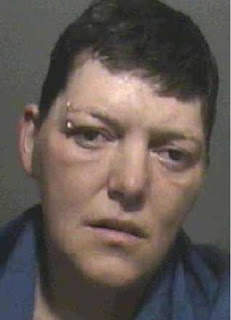 Police are appealing for information about two women who are wanted on prison recall.

Linda McIntyre, 40, who is previously of Skerton House, Mainway, Lancaster was jailed for two years in June 2012 at Preston Crown Court for affray which happened on Kent Road in Blackpool on 24th April 2011.

She was later released from prison on licence to a Leeds address but has since breached the terms of that licence and has therefore been recalled to prison. She has connections to the Lancaster and Wyre and Blackpool areas but her current whereabouts are unknown.

Linda is described as being white, around 5ft 6 inches tall, medium build, with brown eyes and short brown hair. 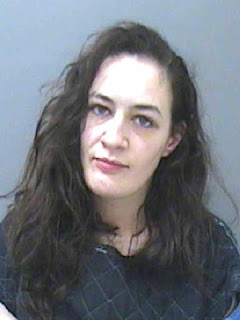 The second woman is Kirsty Yvonne Eloise Gaskell, 20, previously of Acre Court, Mainway, Lancaster. She was jailed for four years in June 2011 at Preston Crown Court for an attempted robbery which happened on the canal tow path Bolton Le Sands in October 2010.

Again, Gaskell was released from prison on licence but has since breached the terms of that licence and has therefore been recalled. Gaskell is described as being white, around 5ft 5 inches tall, medium build, with blue eyes and long dark brown hair. She has connections to the Lancaster, Morecambe and Carnforth areas but her current whereabouts are unknown.

Detective Inspector Bev Foster said, “We would ask the public, particularly in the relevant areas to be vigilant and to report any sightings to the police - any details could be crucial.”

Anyone with any information should call Lancashire Police on 101. People with information can also contact the independent charity Crimestoppers anonymously on 0800 555 111 or on-line at Crimestoppers-uk.org. No personal details are taken, information is not traced or recorded and you will not go to court.
Posted by John Freeman at 17:48