Warmer summers ahead a worry for overheated workers 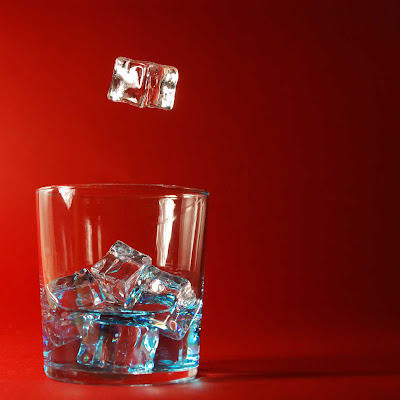 Hot enough for you this summer? Although there's rain predicted for later today, the forecast for the rest of the week is looking promising for sun lovers locally.

While that's great news for sun lovers, spare a thought for workers in local bakeries and other places, as. despite an ongoing campaign from some MPs, there is still no maximum temperature where management would have to authorise the downing of tools, although current legislation demands that during working hours, the temperature in all workplaces inside buildings shall be reasonable.
However, the application of the regulation depends on the nature of the workplace i.e. a bakery, a cold store, an office, a warehouse.

Where the temperature in a workroom would otherwise be uncomfortably high, for example because of hot processes or the design of the building, all reasonable steps should be taken to achieve a reasonably comfortable temperature, for example by:
The full guidance on minimum and maximum temperatures is here on the Health and Safety Executive web site: www.hse.gov.uk/contact/faqs/temperature.htm. You might want to copy and paste the information before the Tories go even in their efforts to 'streamline red tape' and succeedd in abolishing the HSE, which is what some business leaders and and Tory activists have been clamouring for. Safety inspections have already been curbed by the ConDem government, potentially endangering workers lives.  Shops, offices, pubs and clubs  no longer face health and safety inspections.

The bad news for those affected by the heat, based on the data gathered by NASA documenting climate change down the decades, is that there might be a lot mor hot weather to come.

Global temperatures have warmed significantly since 1880, the beginning of what scientists call the "modern record." At this time, the coverage provided by weather stations allowed for essentially global temperature data.

As greenhouse gas emissions from energy production, industry and vehicles have increased, temperatures have climbed, most notably since the late 1970s.

In the NASA animation above of temperature data from 1880-2011, reds indicate temperatures higher than the average during a baseline period of 1951-1980, while blues indicate lower temperatures than the baseline average.