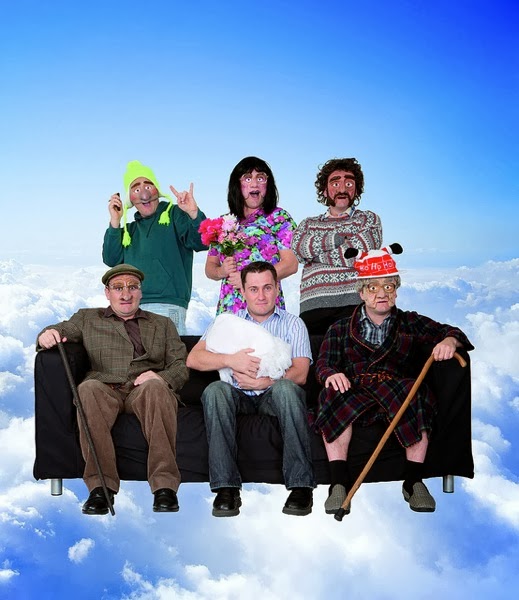 Arnside Educational Institute has once again teamed up with Highlights Rural Touring Scheme to bring Arnside audiences a magical, comedy theatre show about the seven stages of life.

Essentially a comedy - with touching moments in it - Seven Ages explores the idea that we go through seven stages in life, from infancy, through love and wisdom, to growing old disgracefully! Along the way, it seeks to explore two of the most important questions in life: Why am I here? and What’s important in my life? whilst simultaneously making audiences think and laugh.

Created by and starring Kevin Tomlinson (winner of The Sunday Times Playwright Award) and Abi Hood (ITV’s The Bill), the two performers play 12 characters in a show that features a strong element of improvisation - with Kevin masterfully taking suggestions from the audience and weaving them into an absurd comedy.

Seven Ages premiered at the Edinburgh Festival, garnering five star reviews and a sell out run before transferring to London’s West End. Since then, it has been seen at over 300 venues across the UK and has enjoyed sell out performances all over the world. Seven Ages is an enjoyable, feel-good show for anyone aged 6 – 106 - and fans of ‘Whose Line is it Anyway?