And Now For Something Completely Different... at The Dukes 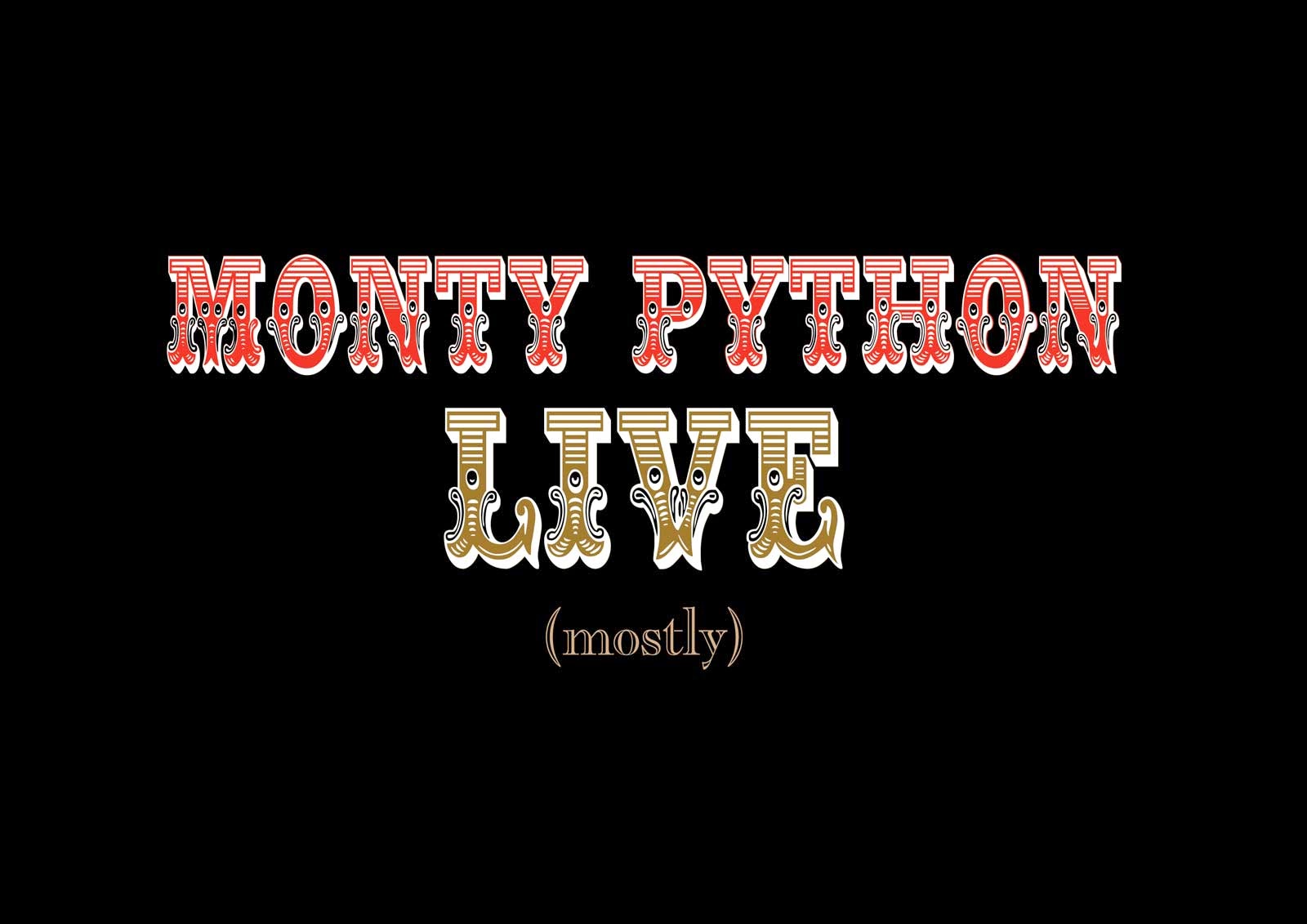 The new, live sell-out show at London's O2 by comedy legends Monty Python is to be screened at Lancaster’s Dukes cinema next month.

The sell-out show will be beamed live from the capital on 20th July, with further opportunities to see it on the big screen on 23rd and 24th July.

The London organisers say this will be the last time to see the surviving Pythons together before they pass on and cease to be.

Monty Python last performed together – including the late Graham Chapman – at the Hollywood Bowl in Los Angeles in 1980, and were last on stage in Britain 40 years ago.

When the remaining five members – combined age 357, as they are fond of reminding people – announced they were returning for a Monty Python Live (mostly) show, tickets sold out within a minute and more dates were quickly added.

A statement from the Pythons said: "Thanks to the wonderful invention of moving pictures, The Last Night of Monty Python is coming to a cinema near you.

Join the crowd live from London's O2 in a final weepy, hilarious, uproarious, outrageous farewell to the five remaining Pythons as they head for The Old Jokes Home … on the big screen, in HD."

• Tickets for the screenings are priced £13/£12 concessions. For online bookings, add £1 per ticket booking fee. For more information or to book, call The Dukes Box Office on 01524 598500 or online at www.dukes-lancaster.org