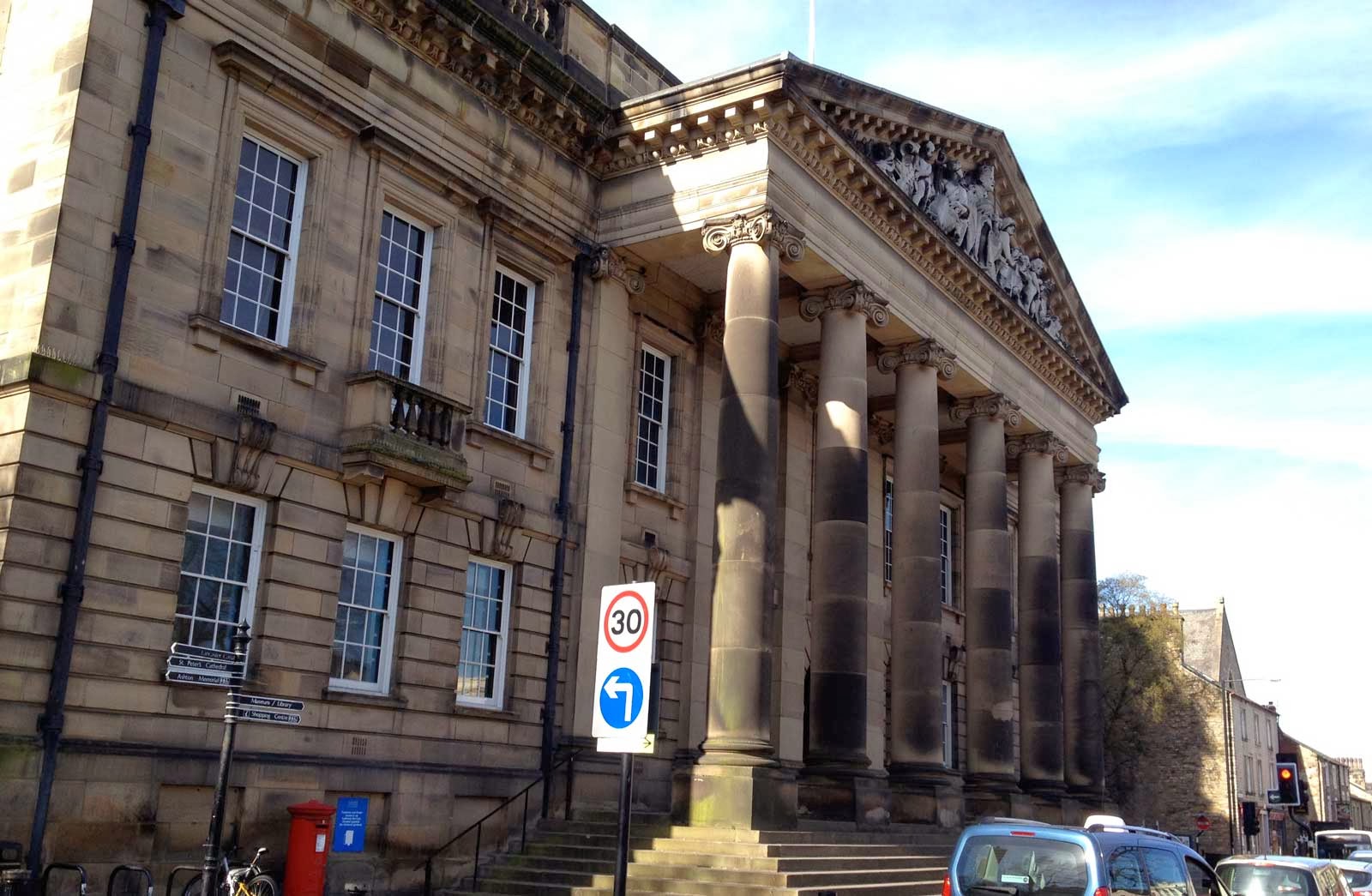 A number of public sector unions nationally have elected to take strike action on Thursday 10th July, expected to be the largest day of strike action for two years, in a protest against austerity measures and low pay rises for public sector workers.

Teachers, civil servants, firefighters (who announced their strike decision earlier today) - members of the NUT, PCS, Unison, Unite and the GMB are among those set to take part in the mass strike, the largest co-ordinated action since the collapse of the pension’s dispute two years ago.

Local government employees, members of Unite, the country’s largest union, voted overwhelmingly on Monday against the government's ‘insulting’ one per cent pay offer and the union's local government staff will now join up to two million council workers and teaching staff in taking strike action

Unite’s members in England, Wales and Northern Ireland voted by 68 per cent to take strike action and by 79 per cent to take industrial action short of a strike after enduring four years of cuts in real terms.

There will be an impact on all of Lancaster City Council services, including:

• Waste and recycling collections
There will be a reduced capacity to collect waste and recycling. Householders should leave their bins and boxes out for collection as normal and they will be collected if possible.
If bins/boxes have not been collected by the end of the day please take them back in and they will be collected on Thursday July 24 along with any additional side waste.
Other environmental services such as street cleansing will also not be in operation.

• Customer Services
All three Customer Service Centres at Lancaster and Morecambe Town Halls and Council Housing Reception in Cable Street will be closed.
Customer service telephone lines will be open, but a reduced service is likely to be in operation. Depending on the nature of the enquiry there may be a delay in providing a response. If you experience difficulties contacting the council, and your call is not urgent, please wait until the following day

• Council Venues
It is anticipated, although it cannot be guaranteed, that Williamson Park, Salt Ayre Sports Centre, Happy Mount Park, the Visitor Information Centres and The Storey will be open as usual.

“Our members have endured four years of pay cuts in real terms and they have now voted overwhelmingly to strike on 10 July to drive home the message to ministers that ‘poverty pay’ in local government must end," said Unite national officer for local government Fiona Farmer said:  of the action.

“The depth of feeling on the pay issue is reinforced by the fact that local government unions, GMB and Unison, and members of the National Union of Teachers are all taking action on 10 July.

“Poverty pay is widespread across local councils – household bills continue to soar, but our members’ buying power is constantly being eroded. The national minimum wage will soon overtake local government pay scales; members are choosing between heating and eating.

“For too long the council workers have been targeted to bear the brunt of the austerity measures that have been imposed by millionaire cabinet ministers since 2010.

“The aim is to get the employers back around the table to negotiate a fair deal for those who deliver vital local government services, from social care to refuse collection, on a daily basis.”

Unite is seeking a £1-an-hour increase in pay for the local council workforce which has 400,000 employees earning below £15,000 a year and a million earning less than £21,000. Unite did not ballot its members in Scotland where the devolved administration has agreed to pay the ‘living wage’ to all council staff, currently £7.65 an hour and £8.80 in London.

Across the country, Unite has about 70,000 members in local government carrying out such jobs as refuse collection, street cleaning, maintenance of council property, traffic enforcement, school support and care services, and grave digging.

UNISON leader Dave Prentis admitted that taking strike action is "not easy for members or the union" but added: "UNISON members - along with GMB and Unite - have decided that 'enough is enough' and that strike action is necessary to make the employers see sense."

• For up-to-date information about affected services please visitwww.lancaster.gov.uk or call 01524 582491. Arrangements are in place to ensure emergency services are maintained.
Posted by John Freeman at 17:03