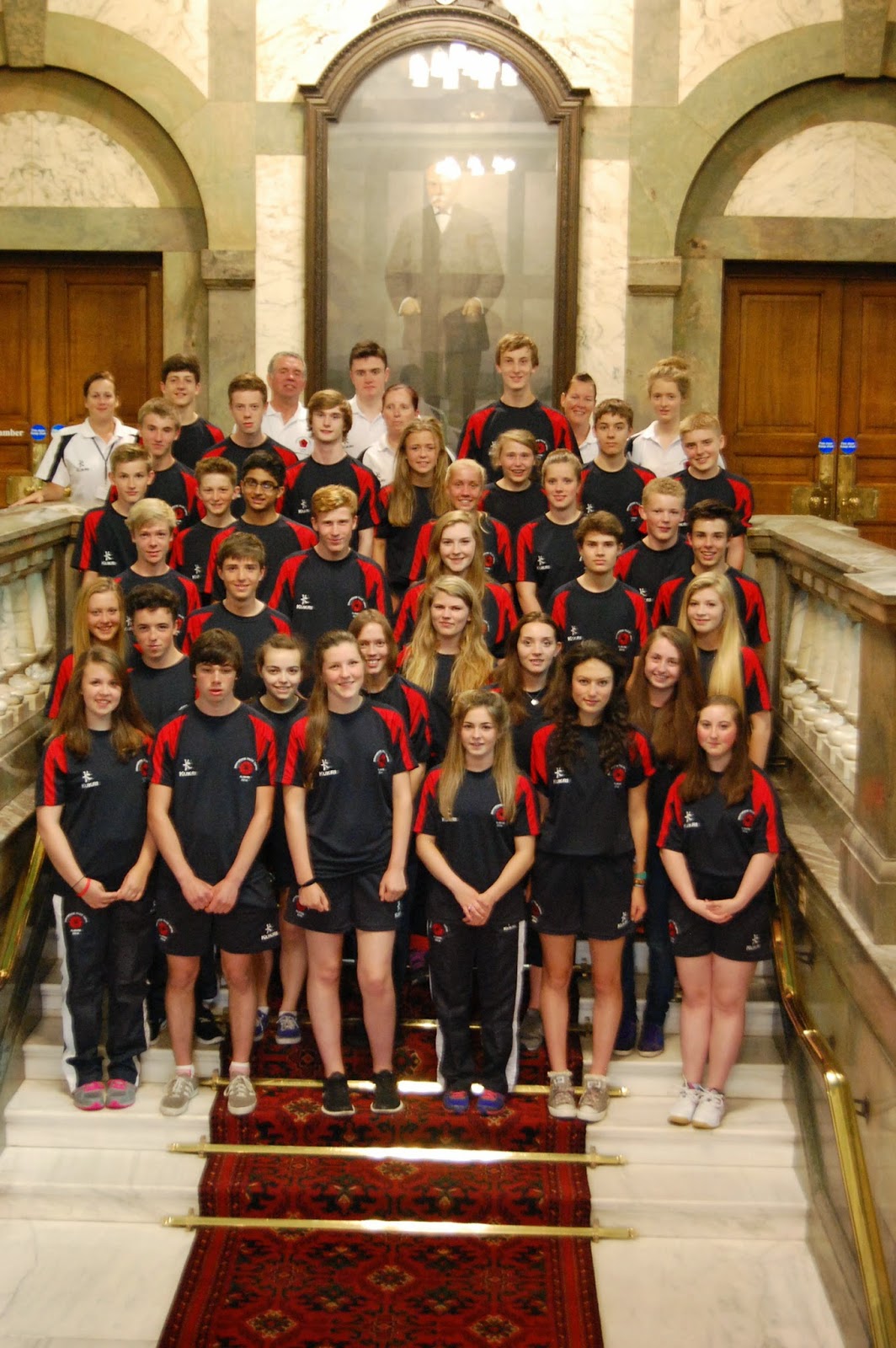 A group of young people set off for Holland on Sunday to take part in a week long annual festival of sport and culture.

From 14 to 17 July the International Youth Games will be held for the sixth time in Almere and will see a group of more than 40 young people aged between 14 and 16 representing their clubs, schools, town and country at the games.

Representatives from most of the local high schools will be competing in a mix of sports including athletics, badminton, dance, rowing, swimming and tennis.

They will be competing against youngsters of a similar age from our twin and friendship towns Almere (Holland), Aalborg (Denmark), Rendsburg (Germany) and the Swedish city of Växjö.

Coun Ron Sands, cabinet member with responsibility for children and young people, said: “The International Youth Games have been taking place now for well over 20 years and are an excellent way for our young people to take pride in their area through their sporting achievements and show off their sporting prowess. They are all a credit to their schools and communities.”

Lancaster’s involvement in the International Youth Games is organised by Lancaster City Council with valuable support from local sports clubs and community organisations including the volunteer leaders, without whom the opportunity to take part would not exist.

• Regular updates are being posted on the International Youth Games Facebook page www.facebook.com/internationalyouthgames2014
Posted by John Freeman at 10:36