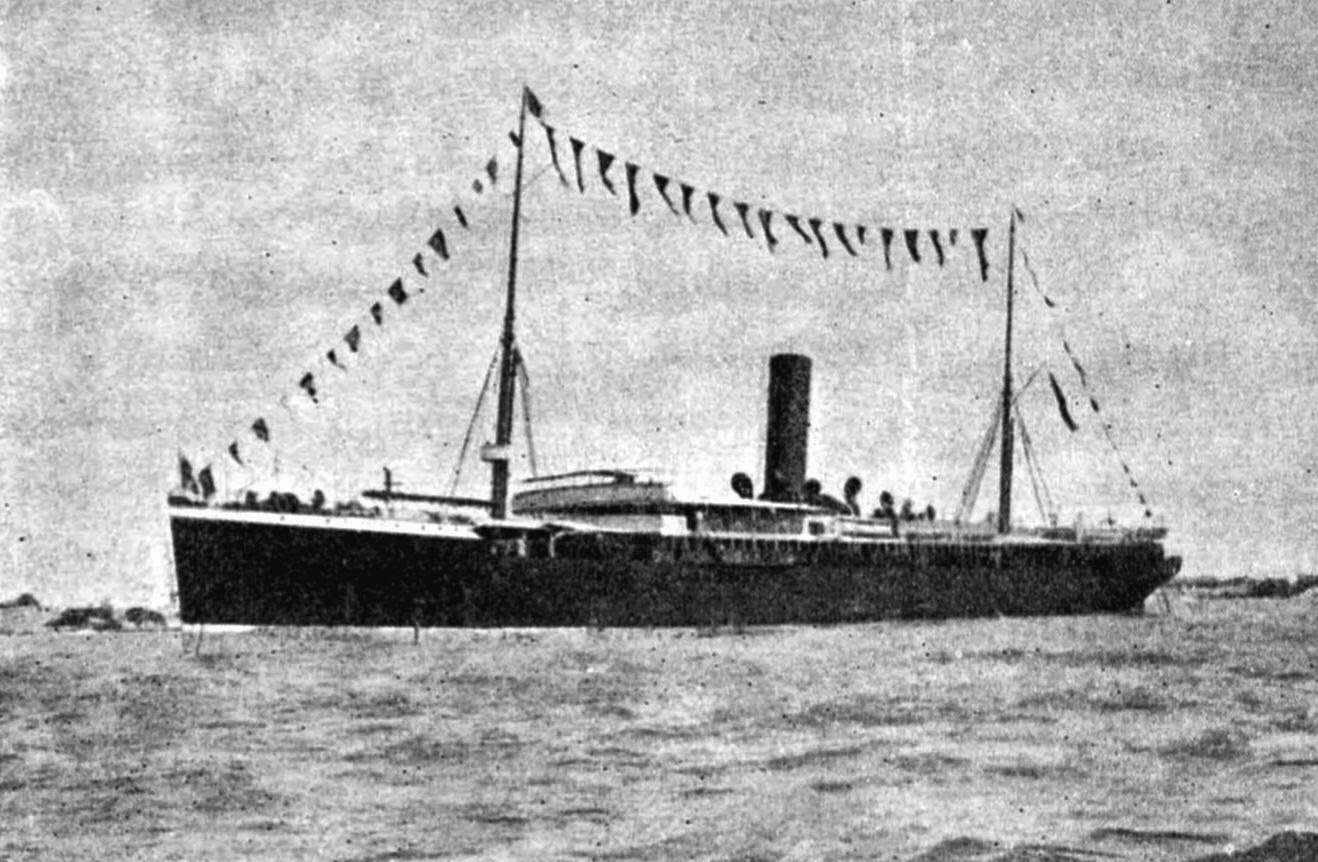 A powerful new writing project focusing on World War One will be launched at Lancaster Library at 4.30pm on Monday 20th October.

The project, called Time and Tide, is mainly aimed at people aged from 16 to 25.

It will use records of coroners’ inquests from 1914 to 1918, held by Lancashire Archives, to explore the connections between our lives now and those a hundred years ago.

During the project writers will explore untold stories of everyday life to show how World War One affected the local community.

Among these is the little-known account of how sailors' bodies were washed up on the beaches along Morecambe Bay after HMS Champagne was torpedoed in the Irish Sea in 1917, bringing the stark reality of the conflict right to the doorsteps of local people.

A local poet, Sarah Hymas, will run monthly workshops and the pieces created will form part of an exhibition including art, print and audio.

Blackpool artist Lisa Wigham will also be involved in creating the exhibition, which will tour around the bay from next April.

"I’m really looking forward to working with people as interested as myself in writing from history with a balance of sensitivity and curiosity that makes our findings relevant to people today,” said Sarah.

The writing produced will be published online as well as printed and recorded for the exhibition.

The project has been funded by Arts Council England, Lancashire County Council and the Friends of Lancashire Archives and is supported by Lancaster Litfest.

While most of the workshops are for 16 to 25 year olds, there are drop-in workshops open to all.

• All the workshops are free. For more information go to www.timeandtide.xyz

• The sinking of the HMS Champagne features in Adrian Corkill's book, Hostile Sea
Hostile Sea is invaluable to those interested in Manx and maritime history, World War One or those investigating a family ancestor involved in the action. The information on wreck sites and how to locate them on the seabed with reliable GPS coordinates also provides the sports diver and boat angler with the premier guide on World War One shipwrecks around the Isle of Man.
Posted by John Freeman at 14:04