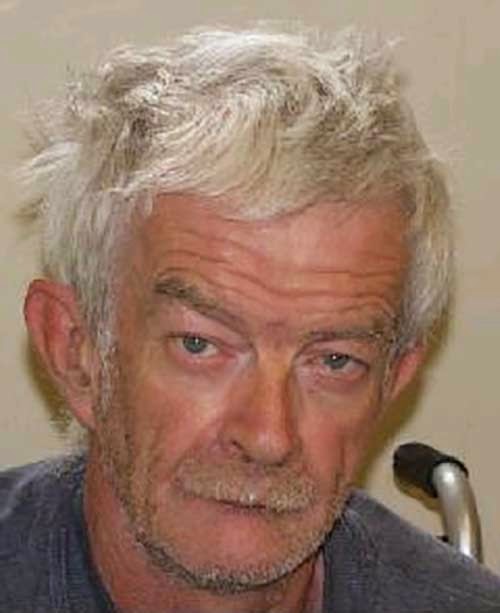 Updated 28/4/15: The police tell us that Mr Foster has been found and arrested on suspicion of breaching a sex offenders order and is currently in police custody.

Police are appealing for help to trace a missing sex offender from West Yorkshire, most recently seen in Morecambe.

Keith Alexander Foster, who also goes by the name Kirstie, 60, is wanted for breaching his notification requirements by not informing police of his current address.

He was originally convicted at Lancaster Magistrates Court on 11th September 2013 for possession of indecent images of children. He received a conditional discharge but was made subject to a Sexual Offences Prevention Order following his conviction.

DS 1666 Alan Acheson from the West Dangerous and Sexual Offenders Unit said: “We take any breach of notification requirements very seriously and I would urge anyone with information on where Foster might be to get in contact with us.

“I would also urge Keith himself, if he sees this appeal, to hand himself in to the police.”

Foster is thought to have links to the Lancashire, Cumbria and West Yorkshire areas but was last spotted in Morecambe on Tuesday 14th April 2015.

Anyone with information about Foster’s whereabouts should contact police on 101.
Posted by John Freeman at 16:24