Man, 21, missing from home in Morecambe 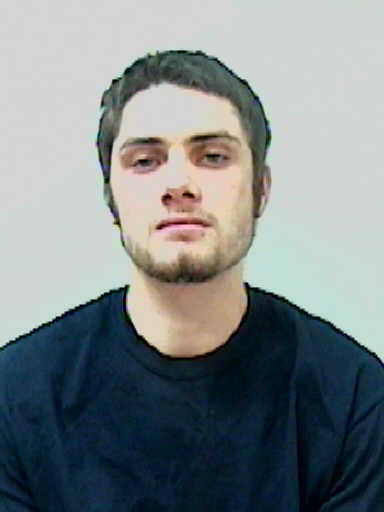 Police are appealing for help to find a man who is missing from home in Morecambe.

Leon Gee, 21, left his home address on Euston Road at around 5am on Sunday 12 July but has not been seen or made contact with friends or family since.

He is described as white, 6ft tall, medium build with dark brown hair. He has a number of distinctive tattoos, including a tattoo of the word “Jase” across his back and thorns tattooed on his arm.

Officers believe he could have links to the South Kirkby area of Pontefract, West Yorkshire.

PC Cheryl Oldacre of Morecambe Police said: “Leon has not made contact with friends or family for quite some time now and we are becoming increasingly concerned about him. If anyone has seen him or has any information about where he might be, I would urge them to contact us. Similarly, I would also urge Leon, if he sees this appeal, to get in touch with us to let us know he is safe.”

Anyone with information can call Lancashire Police on 101 quoting log 448 of 19th July.
Posted by John Freeman at 15:31