Missing girl, 15, could be in Lancaster or Morecambe 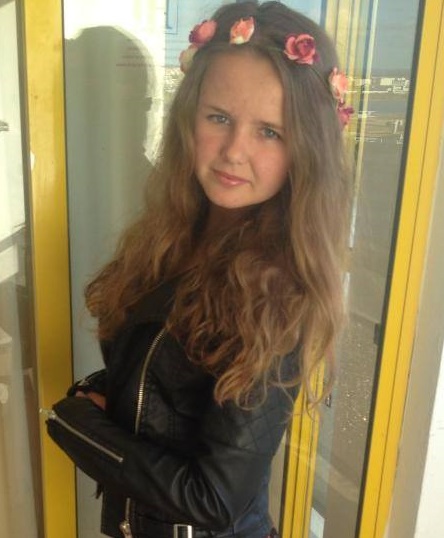 Police are appealing for help to find a 15-year-old girl from Manchester who may be in Lancashire.

Kelis Ann Nicholson was last seen at an address on Northampton Road in Middleton, Manchester at around 6pm on Sunday 15 November, however it is believed she may be in the Morecambe or Lancaster areas as she has links to those places.

She is described as white, 5ft 2ins, slim build with shoulder length hair which she recently dyed from light brown to black.

She was last seen wearing a grey Adidas hoody, grey tracksuit bottoms and a black bracelet with the initial ‘K’ attached to it.

DI Phil Jones said “We have concerns for Kelis’ welfare and so I am asking anyone who has seen her or knows where she is to get in contact.”