‘Phoenix’ dance into Lancaster in December 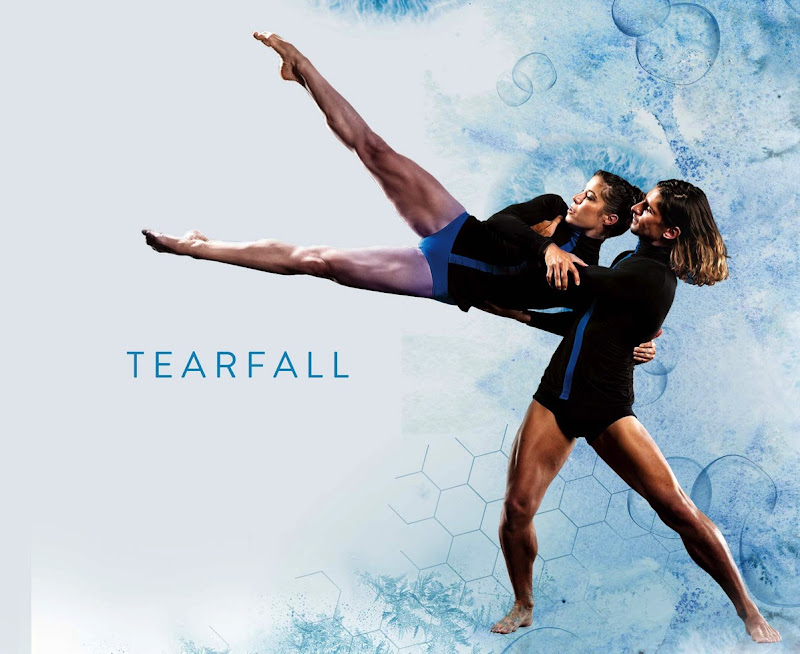 Phoenix Dance Theatre cross the Pennines to Lancaster Arts at Lancaster University this December premièring two new dance works by female choreographers Sharon Watson and Caroline Finn alongside a double bill by Christopher Bruce CBE. The works are presented as part of their ‘Mixed Programme 2015’ at 8.00pm on the 1st and 2nd December at the Nuffield Theatre, Lancaster.

Sharon Watson follows up her audience favourites Melt (2011) and Repetition of Change (2013) with TearFall, a piece that explores both the science and emotion of tears. Supported by the Wellcome Trust, TearFall was inspired by the exploration of the biochemical make up of tears, how their appearance and composition is affected by different emotional states and looks at the differences between how tears function and how they are perceived. For TearFall, Watson worked in partnership with Professor Sir John Holman from York University and dramaturg Lou Cope. 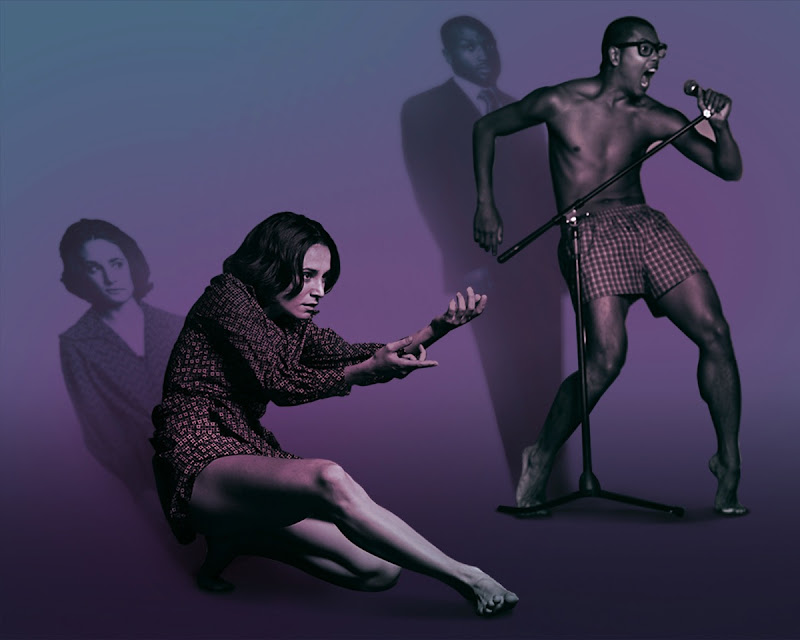 Set to an eclectic contemporary soundtrack, Bloom, by New Adventures Choreographer Award winner Caroline Finn, is an examination of how people create ‘facades’, behind which they can become the person they believe they should be. The title Bloom was inspired by the idea that a tree in blossom - a beautiful layer – only masks the true nature of the tree beneath. Finn’s work often presents darkly comic expressions of life and humanity using a playful, quirky and highly engaging choreographic style.

The double bill by Christopher Bruce CBE features Shadows, a brand new work created especially for Phoenix Dance Theatre and a restaging of Bruce’s energetic study of life in the 1940’s, Shift. This double bill was previously performed at the Linbury Studio Theatre, London in November 2014, the first time that Phoenix has performed any of this renowned choreographer’s work.

• Tickets to see Phoenix Dance Theatre start from just £9 and can be obtained by visiting the Lancaster Arts Box Office or by calling 01524 594151. Tickets are also available online at www.lancasterarts.org
Posted by John Freeman at 11:00