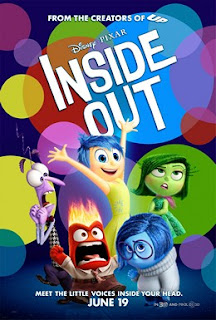 Over £220 million of cuts ahead for Lancashire County Council 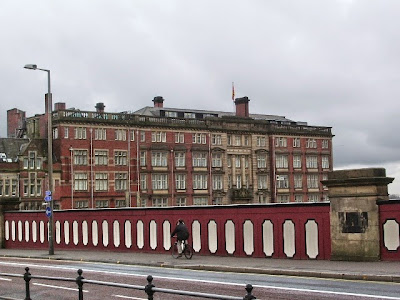 A report for Lancashire County Council's Cabinet has revealed that it will need to save an additional £223m by April 2020, to tackle a funding gap caused by reduced government funding and rising demand for services.

The savings come on top of £152m savings announced in the three year budget agreed in February this year. The additional savings mean that between 2011 and 2020 the council will have to have delivered savings of £685m.

County Councillor Jennifer Mein, Leader of Lancashire County Council, said: "These are the most challenging times for local government in living memory as we face the combination of severe central government cuts and rising demand for our services, particularly those serving vulnerable people.

"Although good progress has been made with our current three-year budget plan, there are still significant savings to be identified in that period and other areas where we know the scale of reductions required but have more to do to implement them.

"At the same time, the new Government will be making further substantial cuts to council budgets over the coming years. This continues at a time when, as the population ages, demand on many services will increase so that we'd be facing financial pressures even if the budget wasn't being reduced at all.

"The scale of the challenge means that we are having to make ever more difficult decisions. We will do all that we can, but there is no doubt that the services we provide to our communities will have to be reduced in this period and people will notice the difference. Our priority will remain to protect the most vulnerable people in communities across Lancashire.

"Regrettably I'm also no longer confident we can reduce our workforce as much as we need to on a purely voluntary basis."

The council's Cabinet is expected to consider and consult upon proposals to deliver the latest savings programme over the winter, with decisions made by February 2016. Changes to services and staffing levels will then be implemented as soon as possible.

The additional savings will have an impact on the county council's workforce. A reduction of 1,400 posts had been planned as part of a transformation process already underway. It is now expected that a further reduction of 1,100 jobs will be necessary, making a total of 2,500 by April 2018 compared to March 2014.

It is hoped that the bulk of these reductions can be made on a voluntary basis. To that end, the council will continue to invite employees to apply for voluntary redundancy.

The County Council announced last year that its workforce would have to be reduced by around 2,500 jobs. As a greater proportion of savings than expected have been found in other areas of spending and running costs, that figure had reduced to 1400.

These additional budget pressures mean that the 2500 figure still applies, although over a longer period ie by April 2018 rather than April 2016. The council will aim to achieve as many of these as possible through voluntary redundancy and employee turnover.

• The Cabinet papers for the meeting on Wednesday, 11th August, 2015 can be found here: http://council.lancashire.gov.uk/ieListDocuments.aspx?CId=122&MId=5070
Posted by John Freeman at 12:42 No comments: 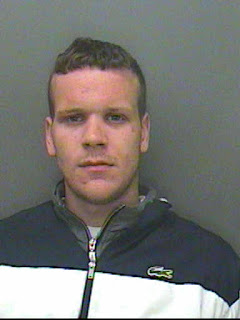 Police are appealing for help to trace a man who has gone missing from Morecambe.

Kevin Coates, 34, was last seen at around 9.30am leaving his home address on Plover Drive, Heysham, on Friday 31 July.

He could still be in the Lancaster and Morecambe area but is known to have links to Blackpool, Blackburn and also Darwen.

He is described as white, around 5ft 9 tall, of a medium build with short light brown hair. He was last seen wearing a grey hoody, a blue and white checked shirt, blue jeans and black trainers. He is also thought to have his bus pass which allows him to travel around Lancashire.

PC 6712 Laura Swindlehurst of Morecambe Police said: “It has been more than three days now since Kevin was last seen and we would urge anyone with information about his whereabouts to get in touch. Similarly if he directly sees this appeal, let us know that you are safe and well.”

Anyone with information can contact police on 101 quoting log 0794 of July 31st.
Posted by John Freeman at 15:44 No comments: